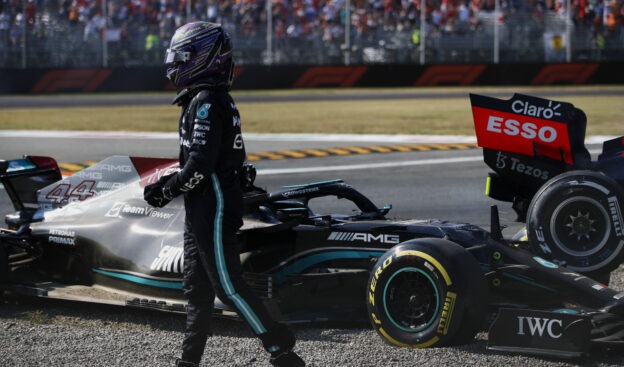 McLaren-Mercedes finished one-two in the Italian GP - Daniel Ricciardo leading Lando Norris over the line - but this race will always be remembered for the collision that eliminated both Max Verstappen and Lewis Hamilton just after their pit stops for new tyres.

Since this video was recorded, the FIA Stewards have imposed a three-place grid penalty on Verstappen at the next race for his role in the accident - but here Peter Windsor looks at the clash from the viewpoint of both drivers - and at the events that led up to it. He also appraises McLaren's stellar achievement - their first GP win since Bazil, 2012.

Putting a final seal on the race, Daniel Ricciardo set the race's fastest lap as he crossed the line - 0.05sec faster than Lando Norris's final lap of the race. Red Bull Honda's Sergio Perez finished third on the road but was classified fifth after being penalised for exceeding track limits; Valtteri Bottas thus finished third for Mercedes after a good drive from the back of the grid; Ferrari were fourth and sixth; and the remaining points went to Lance Stroll (Aston Martin-Mercedes), Fernando Alonso (Alpine-Renault), George Russell (Williams-Mercedes) and the other Alpine driver, Esteban Ocon. 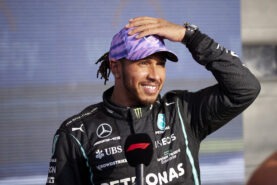 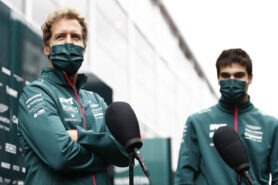