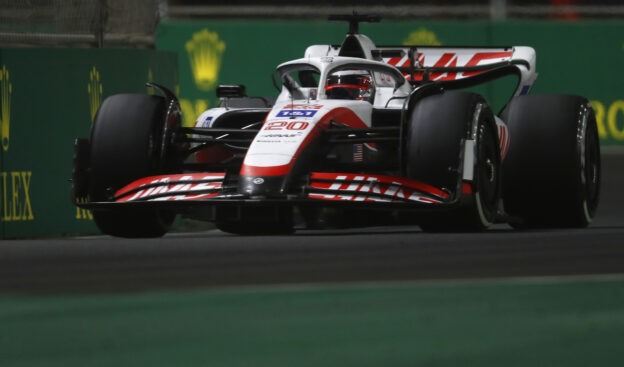 Apr.21 - Gunther Steiner says the FIA is more than welcome to probe the legality of Haas' 2022 car.

Several teams are reportedly questioning the closeness of the small American team's relationship with Ferrari, with some even describing Haas' more competitive 2022 car as a 'white Ferrari'.

"Everything we do is according to the regulations," team boss Steiner told ntv.

"I said to the FIA 'guys, please come and check us every day because we are doing nothing wrong with the rules'," he insisted.

"For example, today the FIA is with us doing their checks. And they are welcome, because if they find something, we will improve it. But they will not find that we have copied a car.

"They have come too often for that. I told them 'check what you want, come whenever you want, you're always welcome'," he added.

Steiner said those checks involve "all of our IT systems", including "whether we have any links to Ferrari - whether we are sharing data".

"But I don't think any team would be so stupid as to take a risk there. Too much is at stake.

"If you think back to the Mercedes-Racing Point case, Mercedes was also involved and now Ferrari can't afford that either."

Steiner thinks the 'white Ferrari' story has the old familiar ring of direct rivals only complaining when a smaller team becomes more competitive.

"It's gotten boring, like warmed up soup," he said. "It's always the same - everyone trying to invent something that isn't there.

"I think if you're going to complain, have proper arguments. Don't just say the same thing or it's like a broken record." 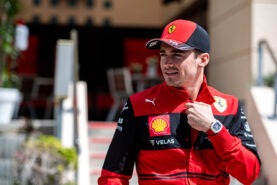 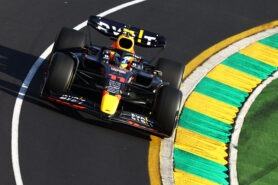