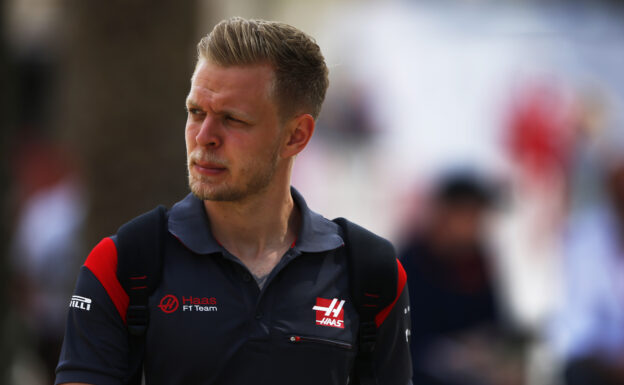 Magnussen won internet infamy with his "suck my b-lls" retort after Hungary, but Nico Hulkenberg had triggered the insult by accusing the Dane of being an unsporting driver.

But Peter Nygaard, a correspondent for the Danish newspaper BT, says that's unfair.

"Kevin drives to the limit and sometimes a bit over," he said. "But that's what you have to do in formula one, where the big boys play.

"Looking at the penalties, Daniil Kvyat has the most and Sebastian Vettel - who is a four time champion - has the same number as Kevin," Nygaard added.

Nygaard hit back particularly at the criticism coming from 1997 world champion Villeneuve, saying the Canadian was also a "hard dog" as a youngster. 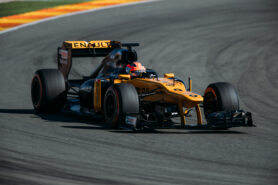 Engineer: Kubica had 'no problem' with 2017 car 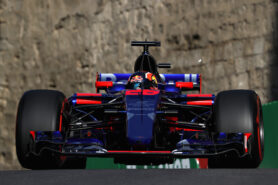