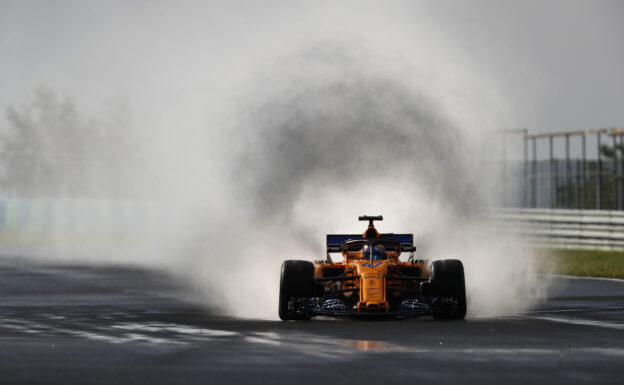 Lando Norris has admitted he wants to beat his teammate Carlos Sainz in 2019.

The British rookie is making his debut this year alongside Spaniard Sainz, who debuted for Toro Rosso in 2015.

Sainz switches from the works Renault team to McLaren for 2019.

"Every driver tries to beat his teammate," Norris, 19, is quoted by France's Auto Hebdo. "He will obviously try to do the same.

"In an ideal world, I will be able to beat him or anyone at every race, but that is unlikely," he added.

"I will have to learn from Carlos and the other drivers. It is my first year and there will be areas where I will not be comfortable."

Indeed, Norris has been champion of Formula Renault and European F3 and other junior categories, but he failed to beat George Russell to the Formula 2 crown last year.

"In a way, it was a pretty good year to learn that I cannot always win," Norris said. 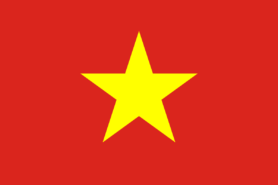 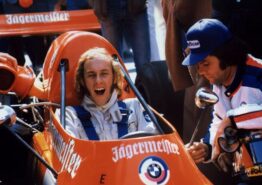