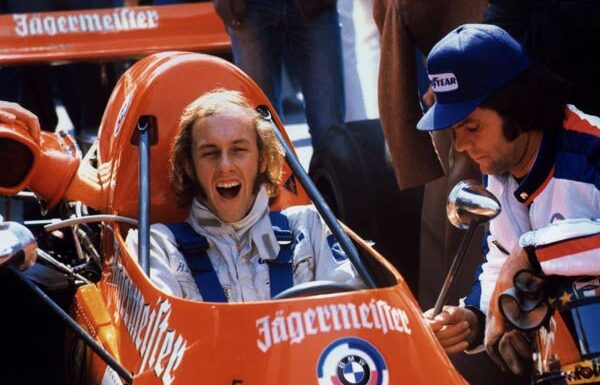 Mick Schumacher will get a "perfect" preparation for life as a formula one driver with Ferrari.

That is the view of Hans-Joachim Stuck, a former racing driver and now president of Germany's motor racing federation.

This week, the 19-year-old son of F1 legend Michael Schumacher started work at Maranello after being signed up as a Ferrari 'academy' driver.

Schumacher will be managed by Nicolas Todt as he races in Formula 2 this year.

But he will not have a home race.

Bild newspaper claims that despite Hockenheim managing to rescue its grand prix, the German venue was unable to put together a Formula 2 support race.

"We made an effort after Mick won the Formula 3 title and especially after it was announced that he will drive in Formula 2," Hockenheim boss Jorn Teske said.

"We clearly communicated with formula one that we would like to have had it (a F2 race) so we are especially disappointed. Fans would have loved to see Formula 2 and Mick Schumacher at the Hockenheimring," he added.

However, Stuck is still confident about Schumacher's future.

"Slowly I believe that we could have our next Schumacher in formula one, and that would be great for motor sport in Germany," he told Auto Bild.

"The Ferrari junior program is clearly a step ahead and he is there at the right time. The boy will now be perfectly prepared for formula one," Stuck added.

Sebastian Vettel warned this week that he hopes Schumacher can handle the rising pressure.

Stuck said: "Even if he's driving at the back, he knows what to do and how to handle it. He showed that in formula 3. I'm sure he'll find his way." 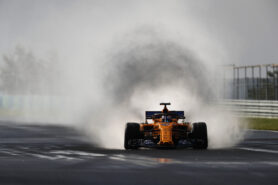 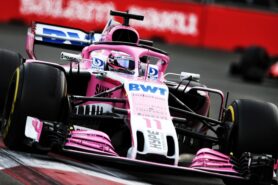