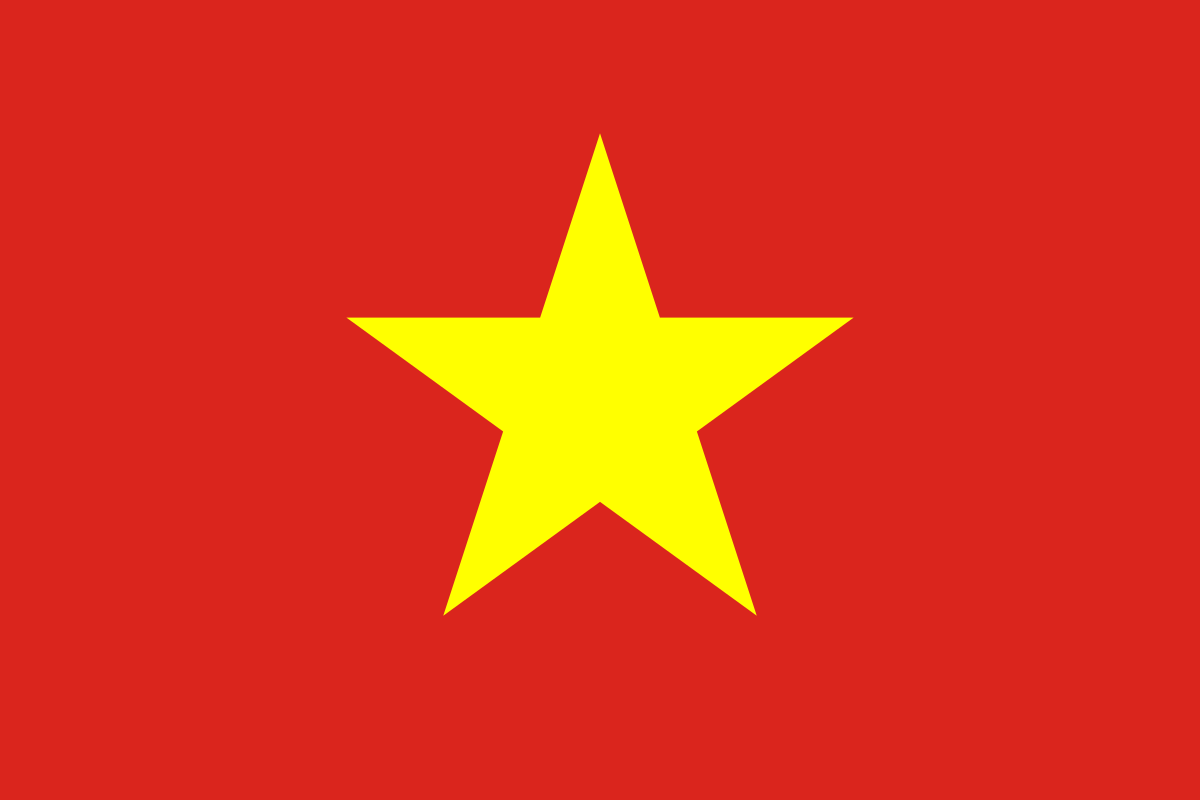 Hermann Tilke says he has enough time to build the new formula one circuit in Vietnam.

Construction will be tight, with F1 circuit architect Tilke's company not set to begin work until the end of January.

"Then we have just one full year until everything has to be finished," Tilke told Auto Motor und Sport. "That's pretty ambitious.

"But it is not the first time we have done this. We only had 14 months in Bahrain for a complete track."

However, Tilke said that just because the Vietnamese race will be a street circuit, that doesn't make construction easier.

"You'd think it would be easier because the roads are already there," he said. "But that's not true. There are many more details to consider than a completely new course. In the end, the effort is similar for us."

Tilke promises that, unlike some other modern street circuits, Hanoi will be liked by the drivers.

"It will not be that easy for them to drive," he said.

Tilke also revealed that the racing should be exciting in Vietnam, thanks in part to a very small time penalty for making a pitstop.

"When a driver pits, they miss a whole combination of turns," he said.

"That was a wish of the formula one bosses. They wanted the time lost in the pitlane to be as small as possible to create more pitstops and give teams more options with the strategy." 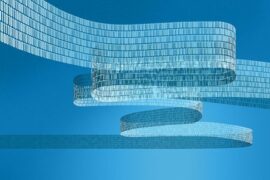 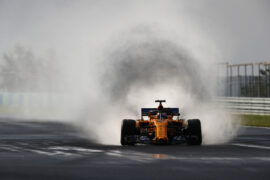