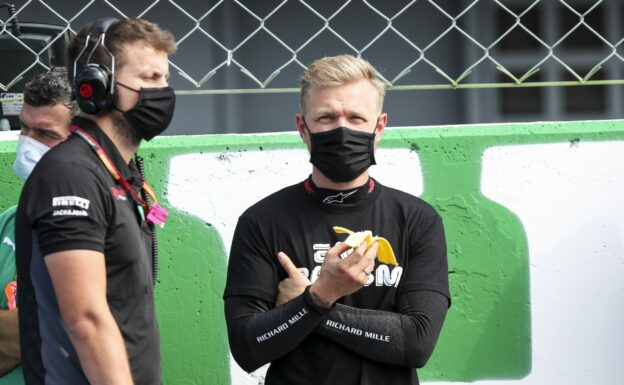 Oct.20 - Another F1 insider has chimed in to consider Kevin Magnussen's next move.

On Monday, former McLaren communications director Matt Bishop told us that he thought the Danish driver would complete a "brilliant lineup" alongside Max Verstappen at Red Bull.

Magnussen, 28, appears likely to be ousted at Haas for 2021, with the small American team apparently speeding towards a potential Mick Schumacher-Nikita Mazepin lineup.

Peter Nygaard, the F1 correspondent for Denmark's BT newspaper, said: "I am 99.9 percent sure that Kevin Magnussen's Formula 1 career will end with the season finale in Abu Dhabi on December 13.

"Haas will replace both Magnussen and Romain Grosjean, and the Dane has no realistic opportunities elsewhere in the Formula 1 field of 2021."

"They have new owners and that may open up new opportunities, but the new owners know full well that 2021 will be a transition season that they just have to survive before the whole new set of rules for 2022.

"Sporting considerations are therefore likely to be behind economic considerations, and it would take way too much money to squeeze George Russell, who is associated with the Mercedes engine deal, and Nicolas Latifi, whose father has given the team huge sums of money, out of the field's worst team.

"Dreaming of a seat at AlphaTauri and Red Bull is sadly unrealistic," he insisted.

"So I can see Kevin Magnussen's Formula 1 career becoming another victim of the corona crisis. It will be exciting to see where he continues his career, but he told me at the Nurburgring that he will not settle for a reserve driver job. 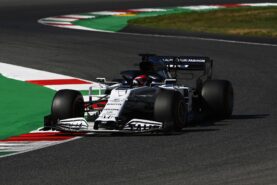 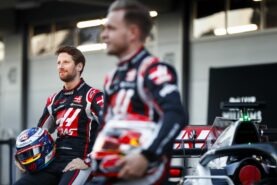