Horner reveals not having 2026 engine talks with Honda 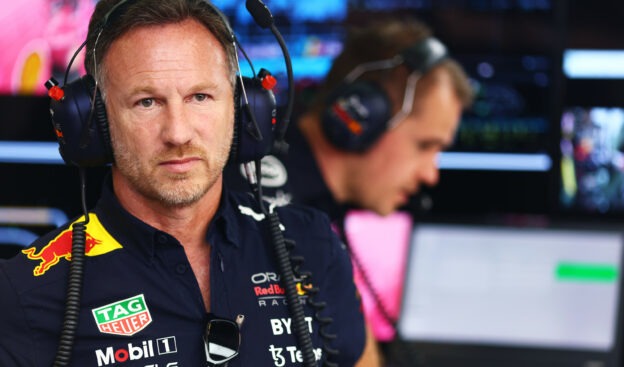 Jul.3 - Christian Horner says there is "no discussion" within Red Bull about a potential official return to Formula 1 for Honda in 2026.

As a works collaboration with likely 2026 entrant Porsche appeared more and more likely over recent weeks, rumours began to emerge that Honda may re-think its end-of-2021 decision to pull out of the sport.

Red Bull is still using Honda engines, but under the Red Bull Powertrains label - even though the Japanese manufacturer is still helping to run and develop the power units.

"We opened the Red Bull Powertrains building earlier this week so that should hopefully enable us to produce really competitive engines starting from 2026," Horner said at Silverstone.

He explained that Red Bull and Honda are still in an "engineering partnership" until the end of 2025, with all-new engine regulations to take force after that.

"Of course there's discussions of Porsche and Audi looking at entering the sport, which I think again is really exciting for Formula 1 to have brands like that wanting to come in," Horner said.

"But that is subject to what are the regulations are going to be, what the treatment of a newcomer is going to be and so many other aspects like that," the Red Bull boss added.

When asked if he has heard that Honda is thinking about an official return to F1 for 2026, he answered: "That really is a question for them.

"There's certainly been no discussion with ourselves about that." 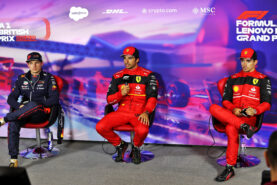 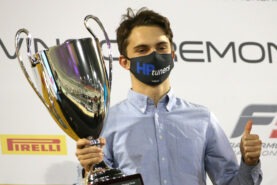