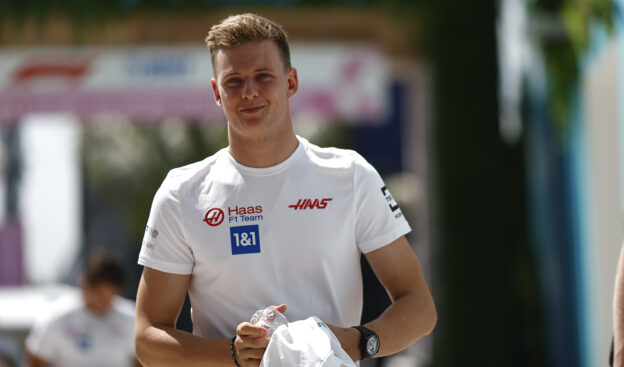 May 11 - Mick Schumacher's closest allies in Formula 1 are rallying to his defence as the pressure starts to mount in 2022.

After dealing easily with the Nikita Mazepin challenge last year, the son of F1 legend Michael Schumacher is having a much tougher time alongside new Haas teammate Kevin Magnussen.

Worse still, he's making a lot of mistakes - including a clash with his mentor Sebastian Vettel in Miami that otherwise would have ended Schumacher's conspicuous points drought in the otherwise impressive 2022 car.

Esteban Ocon, who is actually 23-year-old Schumacher's closest friend in the paddock, was directly behind the pair when they crashed last Sunday.

"We talked about it," Ocon is quoted by Sport1. "But Mick knows exactly what he has to do. He's a Formula 1 driver, has a lot of talent and therefore doesn't need my advice at all."

The Frenchman thinks it was the substandard track surface in Miami that caused the incident.

"The tarmac was a complete disaster because we couldn't overtake on it," said the Alpine driver. "Mick touched Sebastian partly because you couldn't attack from the inside.

"If you went off the ideal line, you lost half a second."

Haas boss Gunther Steiner, however, wasn't in the mood for excuses - especially as Magnussen has amassed 15 points so far in the sister car.

"We only have ourselves to blame for that," he said in Miami when asked about Schumacher's crash.

"We have to exploit our potential. We can't always say that there will be another race next weekend, because at some point the season will be over and we'll still be waiting for the 24th grand prix."

According to Schumacher's uncle Ralf, a former F1 driver, Mick and Steiner are not a great personality match within the Haas team.

"Mick and Steiner don't fit together in character," he said. "An outwardly tough guy like Kevin Magnussen suits Steiner better."

Indeed, Schumacher thinks Steiner should be seeing the positive side of Mick's performance in Miami.

"What was more important to me is that Mick had a very good weekend," Ralf said. "He was consistently faster than his teammate and created the basis for himself to finish in the points using his own strength.

"So the trend is going in the right direction, and that is exactly what (Ferrari boss) Mattia Binotto wants to see." 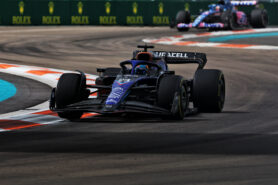 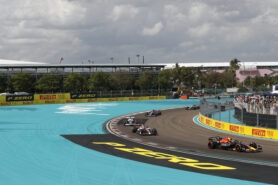