CEO says F1 would cope without Porsche return in 2026 season 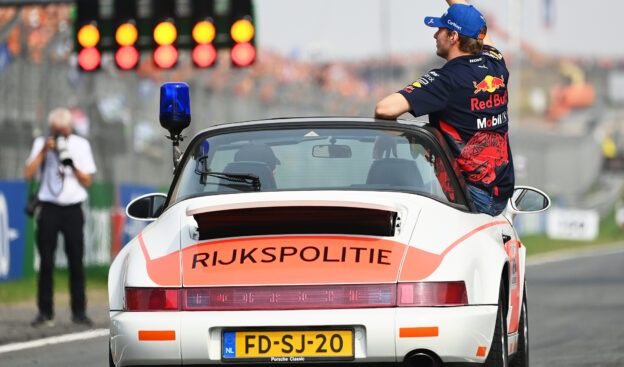 Sep.9 - F1 CEO Stefano Domenicali says the sport would be able to cope if Porsche decides not to enter Formula 1 after all.

At Monza, Christian Horner denied that Red Bull's highly anticipated works Porsche deal for 2026 and beyond ultimately fell through because he refused to consider stepping down as team principal.

"I don't really need to comment on speculation," he said. "There are always wild rumours in this paddock. But I recently made a commitment to this team in the long-term, so any discussions we have had have been contingent upon the management structure being the same, which has always been fully accepted." 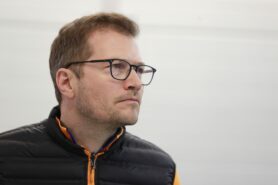 It is now rumoured that Porsche may be turning its attention to McLaren, headed by the marque's former Le Mans boss Andreas Seidl, and Williams, whose Jost Capito is also well connected at Volkswagen.

But if Porsche runs out of time to do a deal before the FIA's mid-October deadline for 2026 engine entries, F1 CEO Domenicali said the sport would cope.

"I can only say that Porsche is an integral part of the group that has discussed and continues to discuss the rules behind the new power unit that will come into force in 2026," he said at Monza.

"We have all read comments from Porsche and Red Bull, and it will be up to them to decide what to do," Domenicali added.

"But I believe that we as F1 are currently a very inclusive platform. There are also other manufacturers sitting at the table who prefer not to come out into the open." 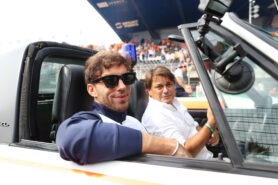 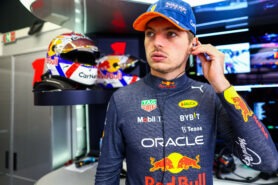