Max sprints to the pole by Peter Windsor 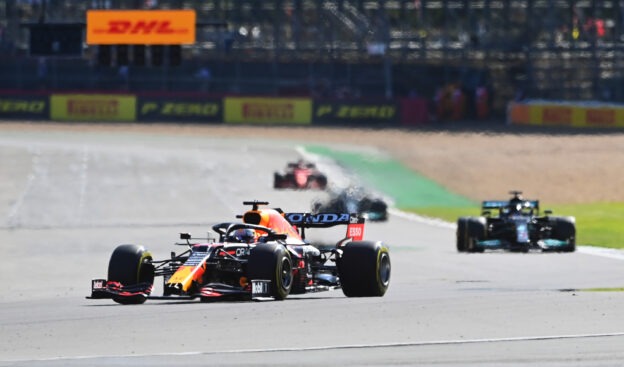 Although Mercedes' Lewis Hamilton was fastest on Silverstone Friday, it was Red Bull-Honda's Max Verstappen who won the historic F1 sprint race on Saturday and thus starts the British GP from the pole.

Red Bull sacrificed more top speed to cure the understeer problem they faced on Friday - and the package worked almost-perfectly, with Max taking the lead of the sprint from the start and holding it to the finish, despite a blistered right-front tyre. Despite enjoying a top-speed advantage, Lewis finished a fighting second ahead of his team-mate, Valtteri Bottas; and Charles Leclerc was an excellent fourth for Ferrari.

It was Alpine's Fernando Alonso, though, who was the star of the race, as Peter Windsor describes in this video. (Note: as a result of his first-lap contretemps with Ferrari's Carlos Sainz, George Russell has been served with a three-place grid penalty. This was announced after this video had been processed.) 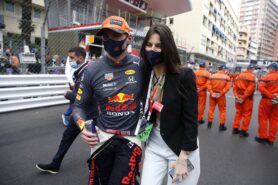 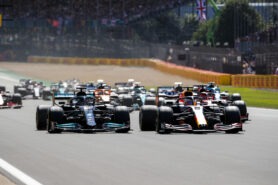 Three F1 racers on the absolute limit by Peter Windsor