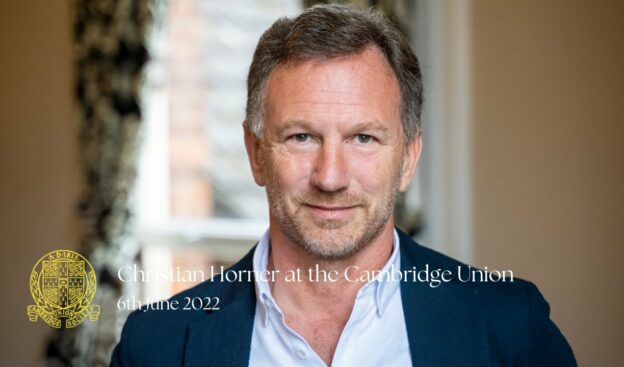 The Team Principal and CEO of Red Bull Racing began his motorsport career behind the wheel, working his way up to Formula 3000 before swapping the cockpit for a different driving seat – as the boss of his own team. Horner led Red Bull to its first Drivers’ and Constructors’ double in 2010, taking another three consecutive title doubles from 2011-2013.

Though the team continued to win races, the arrival of hybrid power in F1 in 2014 marked the end of Red Bull Racing’s first period of dominance. However, Horner once again led the team back to championship glory in 2021, with Max Verstappen winning his first Drivers’ crown and the team’s ninth title. Horner now stands as Formula 1’s longest serving Team Principal. 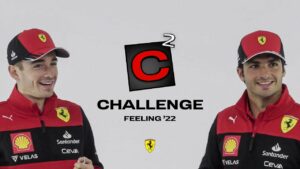 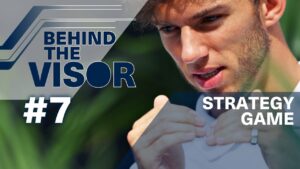