A stunning "pole" for Max by Peter Windsor 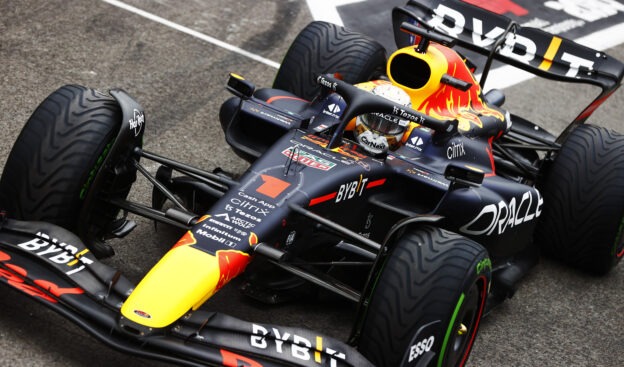 The shame is that Max Verstappen will be starting somewhere near the back of the Belgian GP starting grid because his "pole" lap in Q3 one Saturday was nothing less than a masterpiece. As Peter Windsor relates in this video, the World Champion was the only driver under 1min 44sec for the 7km (4.2-mile) lap; and, despite trimming-out the downforce on his Red Bull, the better for overtaking on Sunday, he was substantially quicker than his nearest opposition in the daunting middle section of Spa - the sector that contains the downhill, ultra-quick Pouhon corner. Peter talks about this in detail - and looks, too, at the performances of Ferrari, Mercedes, Alpine and McLaren.

With Ferrari's Charles Leclerc also starting from near the back of the grid, the win tomorrow is in theory in the hands of either Carlos Sainz (Ferrari) or Sergio Perez (Red Bull) - so how did they shape up in qualifying? Peter analyses their speeds both on light fuel and heavy. Drivers starting from positions affected by penalties are: Mick Schumacher (20th), Guanyu Zhou (19th), Lando Norris (18th), Esteban Ocon (17th), Charles Leclerc (16th), Max Verstappen (15th) and Valtteri Bottas (14th). As a result of these penalties, the top six grid positions for Sunday's race will be filled by: 1) Carlos Sainz (Ferrari), 2) Sergio Perez (Red Bull), 3) Fernando Alonso (Alpine), 4) Lewis Hamilton and 5) George Russell (Mercedes) and 6) Alex Albon (Williams). 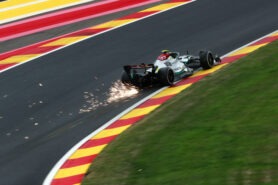 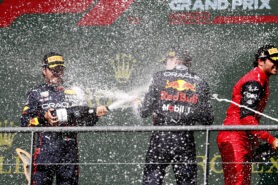