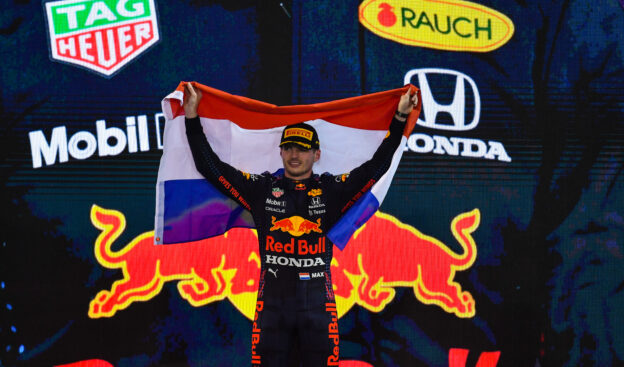 It looked, for a while, that the finale would pan out into some sort of orderly, even predictable, ending: Lewis had been in charge of the race since the start. But then that 2021 X-factor settled upon the Yas Marina Circuit - a Safety Car with but five laps to run. Mercedes kept Lewis out on track; Max stopped for a fresh set of Pirelli softs.

Given the accident mess - Nicholas Latifi's Williams had hit the wall - and the five lapped cars sitting between Lewis and Max - Lewis's win seemed assured. Then Michael Masi, the Race Director, obviously under pressure to ensure that this race (and championship) did not end behind a Safety Car, seemed to change the goal posts.

First, he told the drivers of the five lapped cars that they needed to stay behind Lewis (and in front of Max). Although this is contrary to the regs, it is probably in the power of the Race Director to make this call. Either way, it still looked good for Lewis. Then, a few minutes later, realising that the accident debris had been cleared faster that at first thought, Masi made another call - this time for the five cars to unlap themselves.

Crucially, though, Masi did not then instruct the other three lapped drivers in the race - Daniel Ricciardo, Lance Stroll and Mick Schumacher - to do likewise, thus creating confusion up and down the pit lane. Out on the track, with one lap remaining, Lewis, on his old, hard Pirellis, was a sitting duck. Max won that last-lap sprint to the flag with consummate ease.

Because of these Safety Car inconsistencies, however, Mercedes at the time of video posting have issued a formal notice of protest. Given that this race was a championship decider, it's very unlikely that any verdict will affect the outcome. It means, though, that the 2021 World Championship - a 22-race marathon - has ended on a note of confusion and argument. Which, of course, is probably an appropriate summation of the feel of the year as a whole.

In this video Peter Windsor looks back at the race - at the first phase, led by Lewis Hamilton; at the Safety Car drama; and at Max Verstappen's championship win. 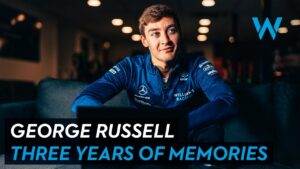 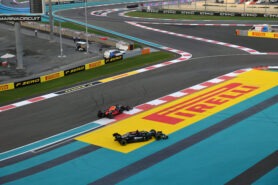