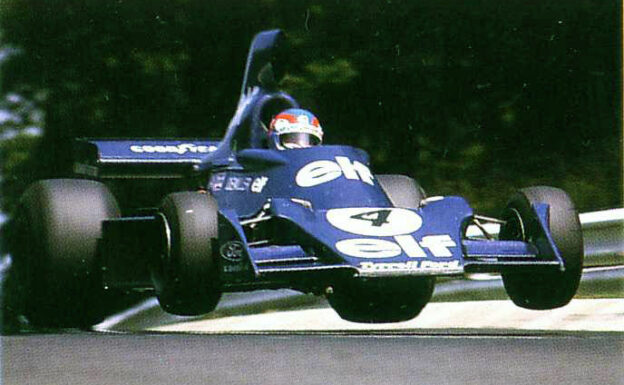 See the 1975 Austrian Grand Prix in full. This race was a wet race driven on the Österreichring.

The GP was already finished after 29 laps, because the track became to dangerous to drive on. Vittorio Brambilla became the race winner in the March. James Hunt finished second in the Hesketh and Tom Pryce was 3rd in the Shadow.

It was the first and only win for the Italian driver, who crashed his car into the barrier crossing the finish line. 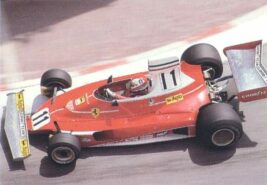 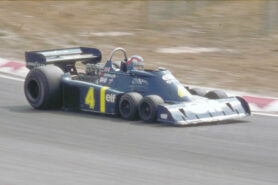