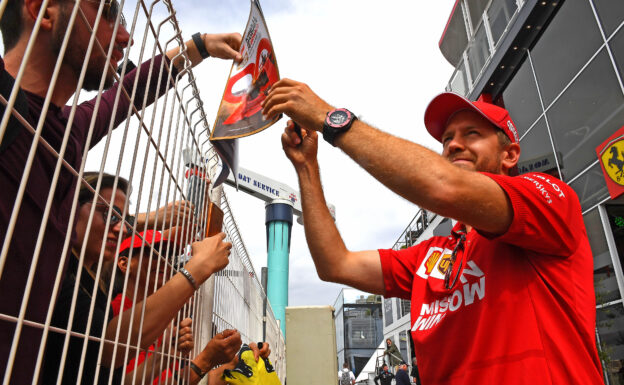 Sebastian Vettel has dismissed reports that suggest he could quit F1 at the end of the year.

Former F1 driver Emanuele Pirro says the German is clearly "not having fun" this year or last, as he now grapples for number 1 status at Ferrari with Charles Leclerc.

"He won't change teams, he will end his career," the former F1 supremo said recently. "And I think not much is needed for that to happen.

"Sebastian has a happy family life and does not want F1 to put him out of balance."

"I have no plans to stop," he told Auto Bild ahead of the Canadian GP. "I still have a lot of fun in Formula 1 and something to do at Ferrari.

"We want to try everything to bring about the turnaround this season and the Canadian GP should be the beginning," Vettel added. 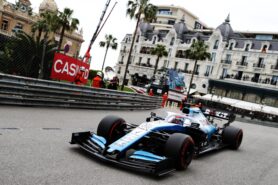 'Light at end of tunnel' for Williams now? 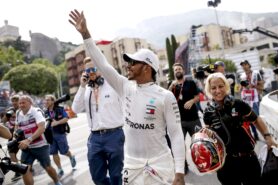