The Impact of Honda Leaving Formula 1 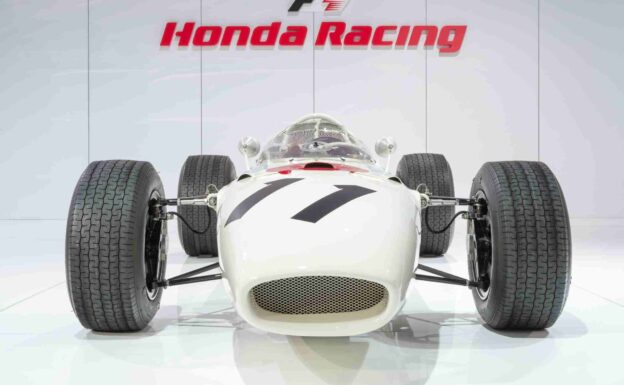 Formula 1 has been a massively popular sport for decades now. Loved around the globe, it still draws hundreds of thousands of fans every race, even though guessing a winner has become a bit easier, it is still as exciting as ever before.

After many years in the world of Formula 1, Honda announced that it would be leaving the sport altogether. A manufacturer that had their own team in F1, and then provided engines to teams since 2015, the impact of them leaving has a very long reach.

The Japanese manufacturer announced that they will leave the sport in 2021 to focus on the production of zero-emissions technology, with the eventual goal of being carbon neutral by 2050.

Even though Honda has not had a Formula 1 team for a few years, they are still the engine manufacturers for Red Bull and their sister team AlphaTauri, meaning their decision to leave the sport leaves the two teams in a difficult position.

Formula 1 is most definitely a sport that requires a lot of time and to get right, and finding a new engine manufacturer isn’t as easy as just phoning up a brand that you like and paying them to make you engines.

What this means for Red Bull is that it is stuck in a weird sort of limbo. New engines will be coming in 2026, meaning Red Bull needs to find a manufacturer, and a power unit that works for them for about 3 or 4 years.

Considering the amount of research and building time needed, it is most likely the Red Bull will be getting engines from one of the 3 manufacturers eft in the sport, namely, Mercedes, Ferrari, and Renault. 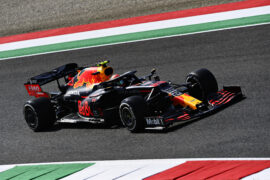 Red Bull had a terrible relationship with Renault and their engines, which led them to using Honda engines, but if the Renault engines still aren’t good enough for the team, that only leaves Ferrari and Mercedes engines.

There is also the option that at the end of 2021, Red Bull could take up the challenge of building their own engine. A task that is most definitely not for the faint of heart, but if they have the manpower and time, it could be an option.

Another option is taking over the Honda project, as they will have an engine that will be laying dormant at the end of 2021, and Red Bull can very easily pick up where Honda left off. They can spread the cost by supplying to other teams and even though this will be more costly, it wouldn’t be as costly as starting from scratch.

Honda leaving all together isn’t actually that great for the sport. Formula 1 has received criticism for their current engines, because even though they are more fuel efficient, they are heavier and much more expensive than in previous years.

As mentioned, the biggest problem with the current crop of engines is that the three manufacturers left are the only ones that can build and supply them. This is clearly not the position that F1 should be in.

With the biggest car manufacturers, BMW and Mercedes, building cars that offer petrol, diesel, hybrid, and electric options, as well as investing in fuel cell technology, that is a wide range of engines that need building.

The engines that are going to be produced after 2026 will have a massive impact on which manufacturers will want to join the sport. As mentioned above, the current engines are far too expensive for other manufacturers, and they won’t be able to step into the market as it stands.

The other issue is that Formula E holds the rights to be the sole single-seater racing series under the FIA until 2039, meaning electric engines aren’t even an option at this point. Therefore, the new regulations in 2026 are going to be make or break.

Honda leaving also shows that they don’t think Formula 1 is necessarily heading in the direction they need. They could have possibly stayed in the sport if they knew that the direction F1 engines were heading coincided with their need to develop carbon neutral technology.

The more you look at it, the more you realise that as it stands, Honda leaving is going to be more of a negative than a positive for the sport. Three manufacturers having the monopoly on engines is also not a good sign.

What if Red Bull can’t get a competitive engine that works  for them? Every F1 team knows that even if multiple teams use the same engine, they obviously don’t perform to the same level and end up not being as competitive as teams with the same engine.

Either way, Honda leaving the sport is a sad day, they have been a major part of it for many years now, and finding a replacement for them is going to be tricky, especially if the new regulations don’t open the doors to new manufacturers. F1 has a lot of work to do before 2026 rolls around, but until then, Honda will most definitely be missed. 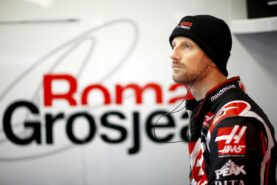 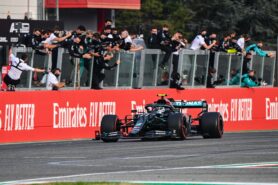 Mercedes to keep black livery in 2021