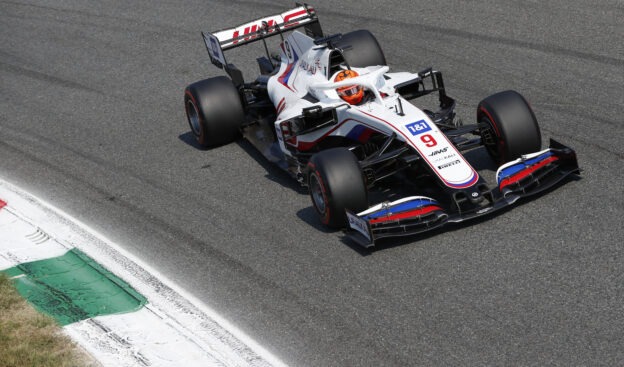 Sep.26 - Nikita Mazepin is not denying that his wealthy father Dmitry might be eyeing the purchase of a Formula 1 team.

The controversial Russian rookie currently drives for Haas, and he is also signed up for 2022.

Dmitry has also been linked with a buyout of the Haas team, but 22-year-old Mazepin denies that his father is the key to his Formula 1 career.

"I have my place because I'm a racing driver and the team sees me as an asset," he told Bild am Sonntag newspaper.

"The reason for the sponsorship is that the company sees Formula 1 as an opportunity for new business. I am the only Russian driver and of course a Russian company will always want to invest in a team that has a fellow countryman."

It is now rumoured that Dmitry Mazepin wants to push even harder on the throttle of his involvement in Formula 1 - perhaps by starting a new team or buying an existing one.

"That would be an interesting option for him," Mazepin admitted.

"He has made gold out of everything he has started. But I am very loyal to Haas.

"So if he were to buy a team it would be exciting to see how they go and hopefully we would beat them," he smiled.

When asked if he might quit Haas in order to drive for his father's own team, Mazepin admitted: "I wouldn't rule it out.

"I am currently part of a team that is tenth out of ten places in the constructors' championship. But as I said, I am loyal. I want to succeed with Haas." 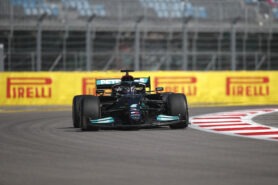 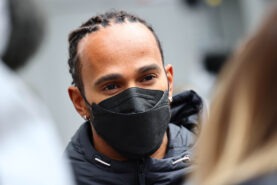 Hamilton joked he lost his talent during yesterday's Sochi qualifying