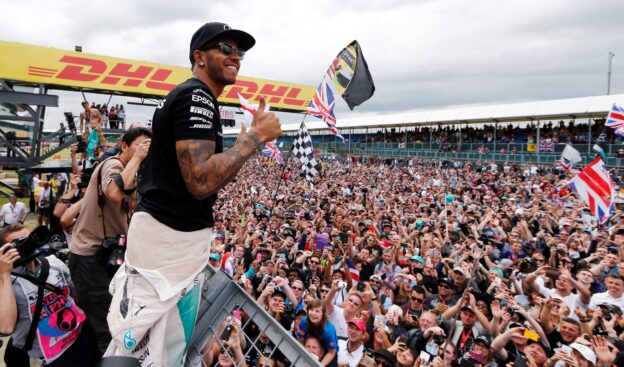 Lewis Hamilton won the Belgian Grand Prix for the second time in his career thanks to a comfortable afternoon in the Ardennes forest.

The Englishman held his lead at the start of the race and seldom looked troubled as he held off his Mercedes team-mate Nico Rosberg.

Rosberg slumped from second to fifth at the start of the race, but battled back through the field to finish runner-up yet again.

The Mercedes engine showed how far it is ahead of its rival as Rosberg eased past Valtteri Bottas and Daniil Kvyat, before moving back into second at the first round of stops.

Sebastian Vettel’s bold choice of tyre strategy failed to pay off as he conceded third place late in the race to Lotus driver Romain Grosjean.

Vettel opted for a one-stop strategy, while most others stopped twice, and Grosjean reeled him in in the final few laps.

It looked like Vettel would hold on, but a tyre failure on the penultimate lap cost him dearly.

Grosjean was followed home by Kvyat in the Red Bull, Sergio Pérez in the Force India and Felipe Massa’s Williams.

Kvyat’s team-mate Daniel Ricciardo missed out on a probable podium as he retired mid-way through the race with a technical problem. 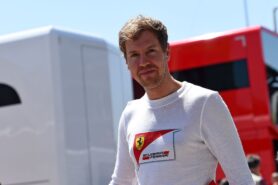 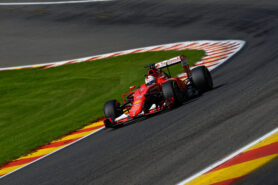