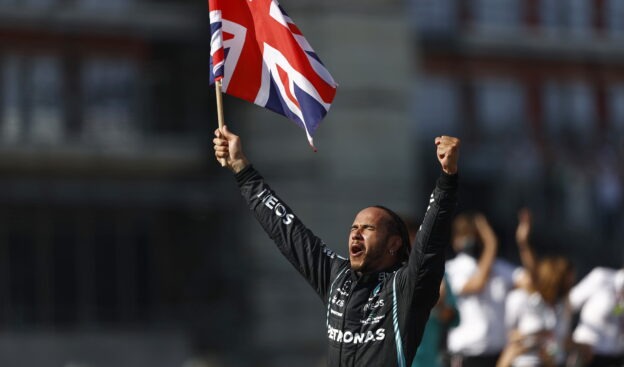 As a controversy explodes within Formula 1 about alleged 'racial abuse' directed at the Mercedes driver, Lammers aimed fire at Hamilton for a different reason.

The 65-year-old Dutchman and former F1 driver said Mercedes and Hamilton's wild post-race celebrating while Verstappen was in hospital was "extremely inappropriate".

"Let's not forget that Hamilton is committed to things like Black Lives Matter and sustainability. He's the moral knight, but if you don't handle things like this in the right way ... he should act in accordance with his words," Lammers told NOS.

"It's hard to assess Lewis' behaviour after the race. Maybe he wasn't told that Max was in hospital," the former Toyota driver told Sky Deutschland.

"If he had known, I think he might have acted a little differently. Yes, he had just won his home race, but maybe he could develop a little more sensitivity as well."

Another former F1 driver, Dutchman Christijan Albers, tips Verstappen to bounce back from the 51G shunt and his bumps and bruises in top form in Hungary.

"This is the year in which Max can win the championship," he told De Telegraaf.

"I think Red Bull and Max will be on fire again in Hungary. Mercedes will have a really hard time there." 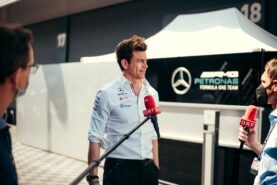 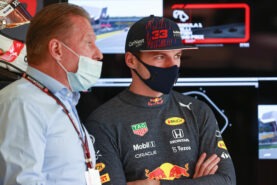 Verstappen's father tells Wolff not to call him in the future