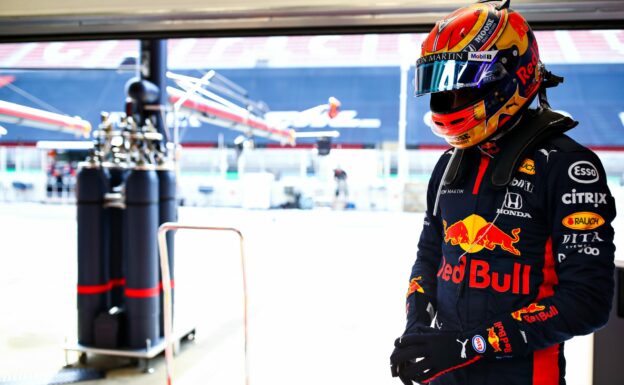 While the team is for now standing behind the struggling British-born Thai driver, it is clear that his shoulders have slumped in recent races.

"It's really tough for him," Doornbos, who briefly raced for the energy drink owned team's premier team in 2006, told Ziggo Sport.

"Albon has really lost his way. He's broken there," he said.

"I really hate that so many people have bad words for him because he's a really good racing driver," said Doornbos.

"But this is also just motorsport. If you get lost, it can take a long time to find your way again."

"Red Bull is certainly considering all options on how to make the team more competitive," he told Iltalehti.

"Max Verstappen makes it so hard for those who drive alongside him. Albon and Pierre Gasly are familiar options for them, but so is Vettel.

"The team knows what he can do when he's at his best."

Lehto said Vettel may also regard returning to Red Bull as his best option for 2021, as rumours swirl that the German may in fact not go to Aston Martin.

"Vettel will definitely be wondering what that team will be able to do next year," he said.

"Aston Martin is a car brand, yes, and it brings a certain value to the team - but what are they actually capable of?" Lehto wondered. 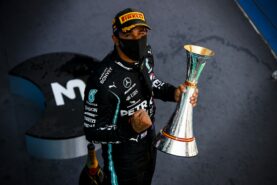 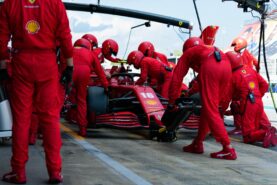