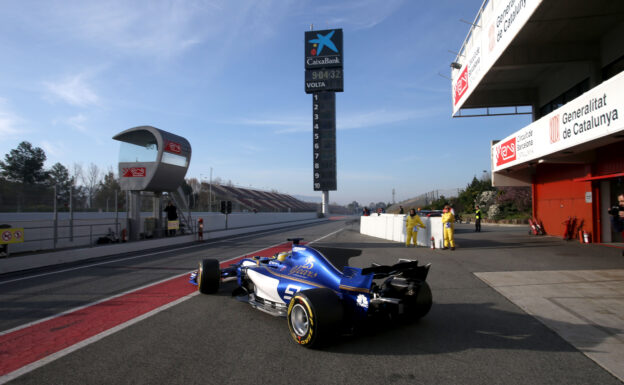 Mar.20 - Marcus Ericsson says he is not sure where Sauber will line up on the 2017 grid.

Most observers think the small Swiss team, which almost joined Manor in collapsing recently, will bring up the rear starting in Melbourne this weekend.

When asked where Sauber really is, driver Ericsson - whose sponsors are reportedly linked with the team's new owners - told Blick: "That's the million dollar question for all of us.

"Nobody has the answer. But the tests encouraged us, because Honda and Renault had their problems with reliability, even if we are far from where we want to go," said the Swede.

"I think Haas is the closest to us, but forecasts are very difficult after only eight days of testing," he added.

However, it's no surprise that when asked what his wish for 2017 would be, the answer is finance-related.

"The money should be distributed more equitably," said Ericsson. "At the moment it's not fair, because for a good show, everybody is needed and the manufacturers come and go when they want." 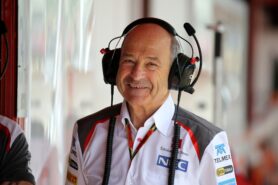 Founder admits Sauber to be 2017 backmarker 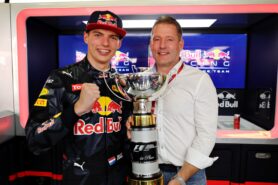