The 3 best Swedish F1 drivers ever 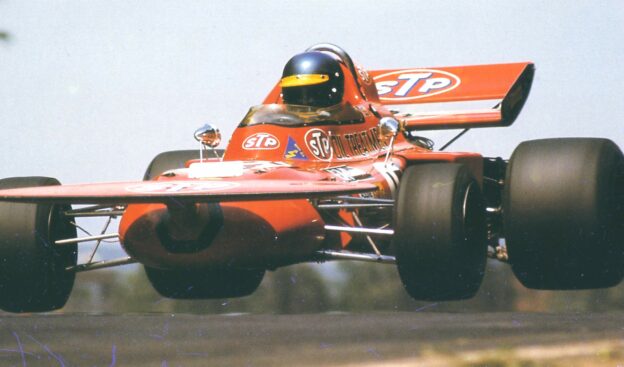 Sweden has had quite a good history in the Formula 1 World Championship, as the country has hosted six Grands Prix and has had 11 drivers competing in the F1 field, including a trio of Grand-Prix winners. In the upcoming weekend, there will be a Swedish driver, Marcus Ericsson, entering the coveted Indianapolis 500 and you could join the action at https://bonus-kampanjkod.se/.

The Swedish Grand Prix was part of the Formula 1 World Championship between 1973 and 1978, with six races held at Anderstorp Raceway, located in Anderstorp, Sweden.

Apart from those six Swedish Grand Prix, there were six other races celebrated in Sweden that fall under the Swedish GP category but were not part of the championship. The first race was held in 1933 and the most recent non-championship event was celebrated in 1967, with Jackie Stewart winning for Matra at Karlskoga.

Ericsson, who's now driving in Indycar, was the most recent Swedish driver to start a Grand Prix. Sweden is one of just 23 countries with drivers who have won an F1 race and sits in 13th place among countries with 12 victories.

In this article, we will give you the Top 3 racers from Sweden in F1 history.

Jo Bonnier made his Formula 1 debut in the 1956 Italian Grand Prix driving a Maserati and he was the first Swedish driver to start a Formula 1 race.

He was also the first Swedish racer to win a Grand Prix, after taking victory in the 1959 Dutch Grand Prix for BRM, ahead of eventual champion Jack Brabham.

Gunnar Nilsson had a brief but solid journey in Formula 1 before passing away at the age of 29 due to testicular cancer.

Nilsson began his Formula 1 career in 1976 with Lotus and scored a couple of podiums in his rookie campaign in the pinnacle of motor racing, finishing third in Spain and Austria.

In his second and final F1 season due to his health issues, Nilsson won the Belgian Grand Prix at Zolder and then finished third in the 1977 British Grand Prix.

After Gunnar Nilsson scored a podium at Great Britain, he didn't finish any of the remaining seven races before retiring from his career.

Ronnie Peterson was the Swedish Formula 1 driver with the best career in the series, as he took 10 victories in 123 entries.

Peterson is still considered by many as one of the greatest drivers to never win a World Drivers' Championship, and he finished three times in the Top 3 in the championship standings, including second in 1971 (his second season) and 1978 (before his crash in the 1978 Italian Grand Prix).

That crash at Monza in 1978 created complications that took Peterson's life at age 34.

Ronnie Peterson recorded 26 podiums and 14 Pole Positions in his career and is fifth in terms of wins by drivers who never won the World Drivers' Championship. 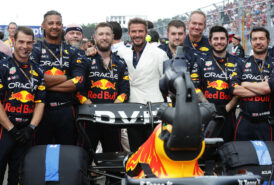 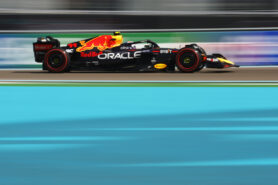