British GP: Everything you need to know about this iconic F1 race 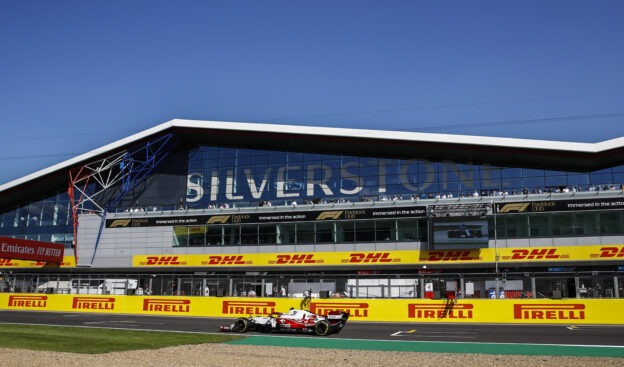 Now that the Canadian GP is out of the way and Max Verstappen has been crowned the winner, there will be many Formula 1 fans that will immediately be looking ahead to the upcoming weekend’s race.

Indeed, while many of the avid enthusiasts would have placed a bet on what happened in Montreal this past weekend, there will be even more that will be looking to bet not on gamstop websites for the British GP that is almost here.

It is a highlight of the race season with the Silverstone track considered to be one of the most iconic races of the entire year, but what has made the British GP one of the most popular to have ever take place?

In this article, we will provide you with everything that you need to know about the upcoming race, and give you an idea about what to potentially expect in this year’s event.

Why is the British GP considered to be iconic?

There are many reasons that the British GP is considered to be an iconic event on the F1 calendar. One of these is because it has been held at Silverstone since 1948, which means that it is one of the longest-running races in the entire history of Formula 1. 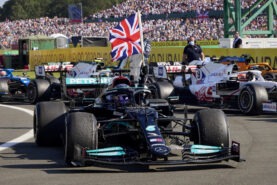 It also doesn’t hurt matters that some of the most legendary drivers in Formula 1 history have won this race on multiple occasions. The likes of Jim Clark, Alain Prost, Ayrton Senna and Lewis Hamilton have all had their names inscribed on the trophy more than once, which further adds to the prestige of the event.

What is also impressive about the British GP is that it has managed to maintain its status as one of the most popular races in spite of the fact that there have been other races introduced onto the calendar in recent years. This is largely down to the fact that Silverstone is such a fantastic track to drive on, and one which always provides for an exciting race.

In terms of attendance, the British GP is also up there with some of the best. Every year, Silverstone is packed to capacity with passionate Formula 1 fans, and this creates an incredible atmosphere come race day. It really is an event that any fan of motorsport should experience at least once in their lifetime.

When is the British GP taking place this year?

As mentioned, this year’s race is just days away, as it is scheduled to take place on Sunday, July 3. Drivers will take to the Silverstone race track where they will be required to go a distance of 5,891km (3.66 miles), and completing a total of 52 laps.

Lewis Hamilton is the most successful driver to have ever competed in the British GP over history, as he has managed to rack up a total of eight wins thus far, and the Mercedes driver will be hoping he can add another on Sunday. 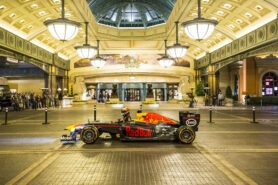 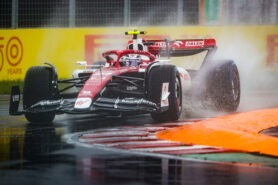 How to Bet on Formula 1 (Guide to F1 betting)