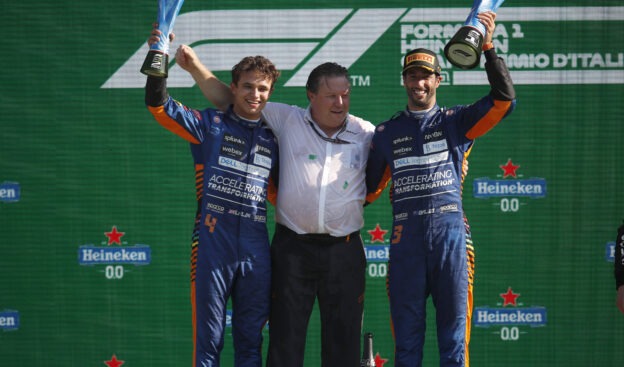 After a victorious weekend in Italy where McLaren scored their 48th 1-2 victory, Lando Norris and Daniel Ricciardo were surprised by their colleagues at McLaren HQ for a team celebration.

Below you can see which race was the last time Riccirado and McLaren won: 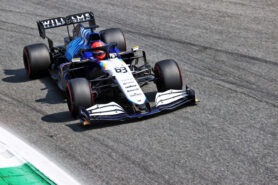 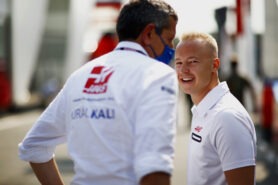