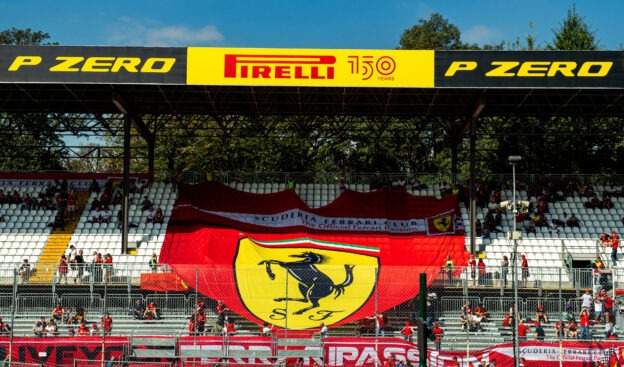 With no fewer than nine drivers (including Max Verstappen, Sergio Perez, Carlos Sainz and Lewis Hamilton) serving grid penalties for the Italian Grand Prix there was no real pressure on Ferrari's Charles Leclerc: all he effectively had to do was out-qualify the Mercedes of George Russell and perhaps the McLaren of Lando Norris. As it happened, Leclerc won a genuine pole, beating Red Bull's Max Verstappen by 0.2sec and, in so doing, igniting the day for Monza's capacity crowd.

In this qualifying analysis for the 2022 Italian Grand Prix, Peter Windsor looks at the way Red Bull and Verstappen have prepared for a race from P7 - and at whether or not Ma can win from there. George Russell, on used soft tyres for his second Q3 run, just held on to P2 from a rapid Lando Norris - and two of the surprises of practice were the performances of Alpha Tauri's Pierre Gasly, the 2020 Italian GP winner (who starts P5) and Williams stand-in driver, Nyck De Vries (who starts P8). 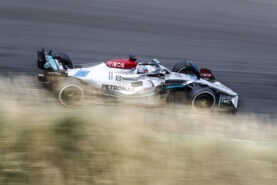 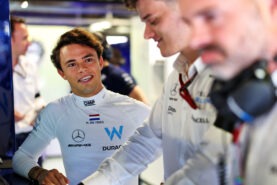