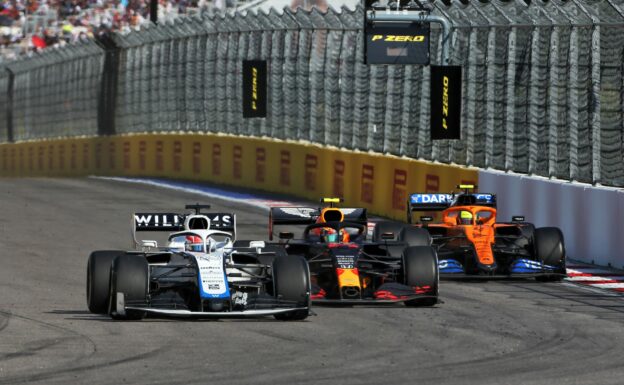 In the aftermath of a turbulent Russian GP at Sochi, Peter Windsor looks at the penalties applied to Mercedes' Lewis Hamilton and his reaction to them; at the perfect day for Lewis's team-mate, Valtteri Bottas; at the brilliant drives from Max Verstappen (Red Bull-Honda) and Charles Leclerc (Ferrari); and at an Ayrton Senna-derived tip that, from here on in, might perfectly suit Lewis, given the emotion in the air.

Note: shortly after this video was posted, the Sochi Stewards slightly revised their ruling on Lewis Hamilton's practice starts, cancelling the driver's super licence penalty points that had imposed, based on the evidence that the Mercedes team had approved the location of the two starts. The 10 sec penalty remains but the Mercedes team has now also been fined Eu25k. 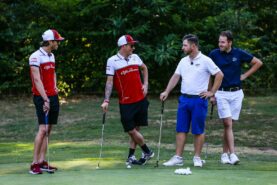 How well do Raikkonen & Giovinazzi know each other? 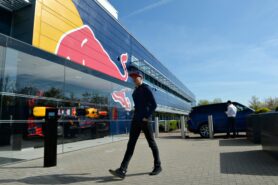