Jackie Oliver 2021 Beyond the Grid interview 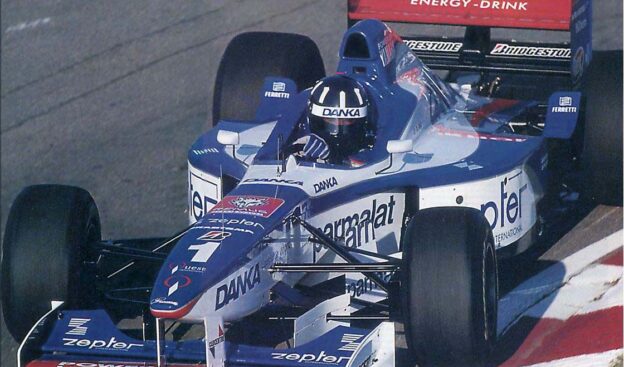 This week’s guest is that rarest of creatures: a man who was both a Formula One driver and a team owner. Jackie Oliver’s F1 journey started in the worst possible circumstances when he had the unenviable task of replacing Jim Clark at Lotus in 1968, after the Scotsman had been killed at Hockenheim.

He went on to start 50 GPs for Lotus, BRM, McLaren and Shadow, scoring two podiums, before hanging up his helmet to start his own team: Arrows. He gives a fascinating insight into life as a driver in the 60s, what he learnt from Colin Chapman that he would apply to life as a team boss, the incredible dramas that beset Arrows in the early days, and that ‘almost victory’ with Damon Hill in 1997… 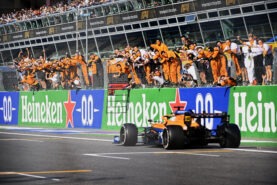 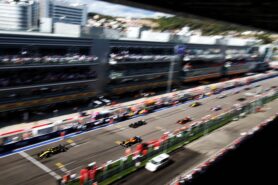