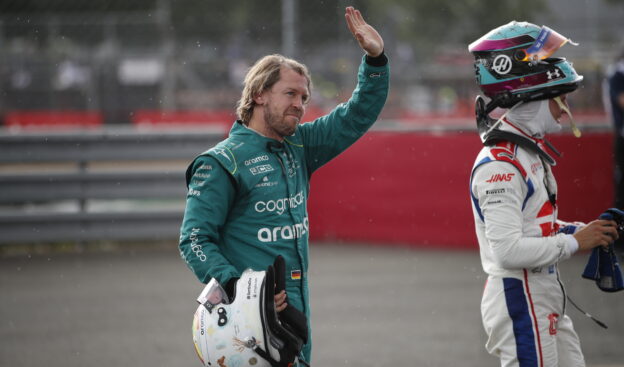 Jul.6 - Sebastian Vettel should stay in Formula 1 but stop talking "nonsense" in the paddock when not driving the car.

That is the forthright view of Hans-Joachim Stuck, as the quadruple world champion is still yet to commit to Aston Martin for a further contractual term beyond 2022.

"He can drive a car and he belongs in Formula 1, there's no discussion about that," said 71-year-old fellow German Stuck, a former Formula 1 driver.

Indeed, 35-year-old Vettel is coming under increasing fire for his outspokenness and activism on social, cultural and environmental issues.

"He is completely wrong in his statements. He should give gas and be quiet.

"I don't know what he's doing because he's an intelligent young man, a good racing driver, but I don't understand why he keeps up with these themes."

Meanwhile, Stuck hit out at Ferrari for continually making clear strategic errors in 2022, which he thinks could ultimately cost the fabled team the title.

"I wonder how long Mattia Binotto will last at Ferrari," he is quoted by Eurosport.

"After all, he is the leader and should be responsible for the decisions. On the other hand, there were always periods at Ferrari when mistakes like this were made.

"I'm happy for Carlos Sainz and his first victory, but poor Charles Leclerc must be getting sick of it by now. But this is Ferrari.

"There is still plenty of time for them to work on it. They still have what it takes to win the title," Stuck concluded. 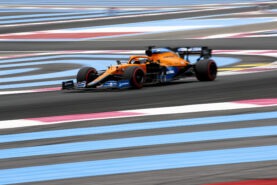 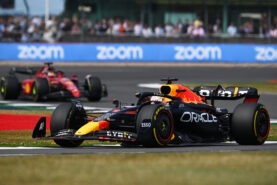