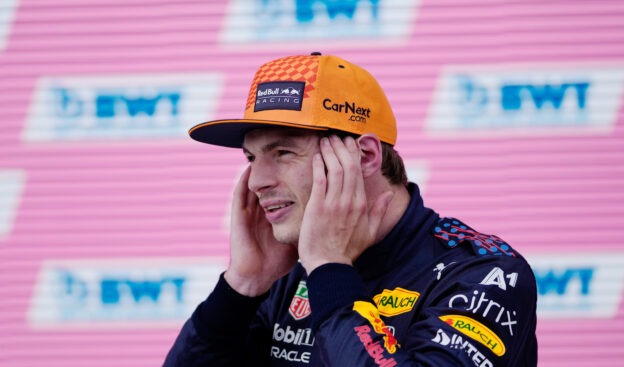 Jul.28 - F1's governing body will on Thursday hear a protest lodged by Red Bull against the lenient penalty imposed on Lewis Hamilton by stewards at Silverstone.

Max Verstappen saw his championship lead slashed when he crashed at flat-out Copse corner on the opening lap of the recent British GP.

"I'm a little bruised of course but that's normal after such a big impact but I'm training and feeling good," the Dutchman said on Tuesday.

Verstappen, 23, did a 24-hour race on his home simulator over the weekend to test his reactions, and he said he felt "absolutely fine".

"My cats are getting on the simulator," he laughed during the live stream of the race. "I hope it doesn't jump under the brake pedal because I will make it a pancake.

"I'll call them Toto and Lewis," he joked.

Much more seriously, meanwhile, the FIA confirmed that Red Bull did indeed follow up on its threat to formally dissent from Hamilton's 10-second in-race penalty for causing the crash - which still enabled him to win the race.

The document called on Red Bull's team manager "and such witnesses as the competitor may request" to appear for the protest hearing via video link at 4pm local time in Hungary on Thursday.

Early speculation is that the 'new evidence' that Red Bull would need to proffer to be successful is the personal testimony of Verstappen.

"I know what happened at Silverstone as I was in the car," Verstappen said on Tuesday, "and obviously I feel a certain way about how my race ended.

"The team can take care of the official side of things and anything that needs looking into after the crash but my job is the same as always - to be the best I can and try to win on Sunday." 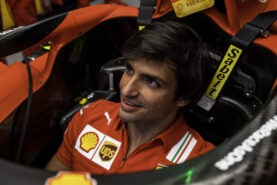 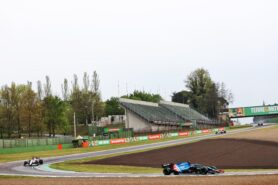