Schumacher says Mazepin out of his league in F1 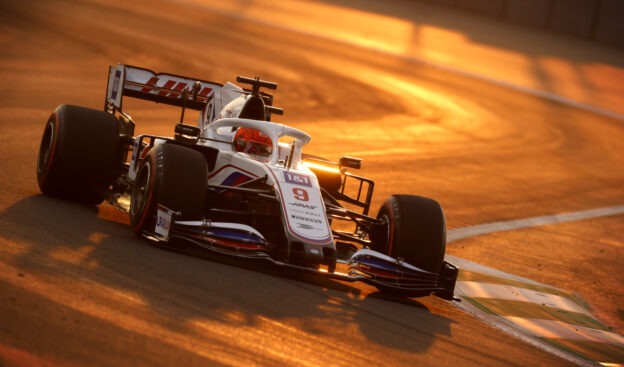 Dec.20 - Ralf Schumacher thinks it is clear that Nikita Mazepin does not belong in Formula 1.

Schumacher, 22, is former F1 driver Ralf's nephew - and he thinks he has seen enough in Mazepin this year to conclude that he is out of his depth.

"He was certainly a good driver in Formula 2," Ralf told Sky Deutschland.

"But this year he has developed in the wrong direction and I think honestly should he actually be doing something different?

"He doesn't necessarily have to drive in Formula 1," Schumacher added.

Part of the reason for Schumacher's appeal to Haas is that his nephew Mick - the son of Ralf's famous brother Michael - would benefit from a teammate who can "help him".

"Someone who, together with Mick, brings the team forward so that Mick is not alone in bringing a team like this forward with a completely new concept (in 2022)," Schumacher explained.

Haas has focused on preparing for 2022 throughout a totally uncompetitive 2021 season, so when asked if Mick Schumacher can break through for points next year he said that "depends on what Haas makes available to him".

"Then it would be up to him to implement it," Ralf Schumacher added. 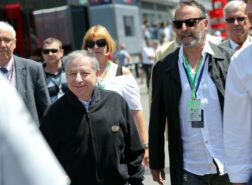 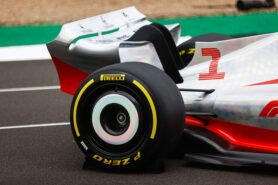