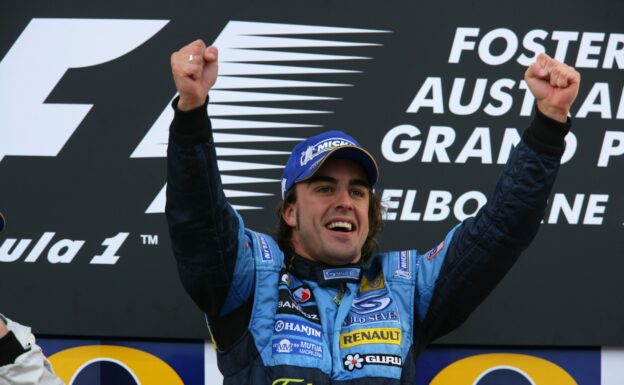 Jul.8 - Multiple authoritative media sources are now reporting that Fernando Alonso will definitely return to Formula 1 with Renault in 2021.

We reported on Tuesday that, with Spanish radio Cadena SER and Movistar correspondent Noemi de Miguel having broken the news in the past days, the French team was shaping up to announce Daniel Ricciardo's successor on Wednesday.

Spanish sources claim that a press conference will be held at 1pm local time.

It is expected that a two-year deal for 38-year-old Alonso, including an option for a third season in 2023, has been signed. By the end of the full contract, Renault's former two-time world champion will be 42 years old.

When asked about Alonso this week, Red Bull star Max Verstappen told Speed Week: "I admire how, even with a losing car, thanks to a good start or a good first lap, he always achieved better results than the car deserved.

"He's a real fighter. He may be a difficult teammate, but the bottom line is that you must try to get the best out of yourself if you want to win," the Dutchman added.

Alonso's teammate in 2021 will be Esteban Ocon, who signed a two-year deal with the Enstone based team last August. 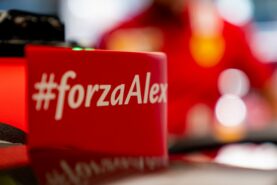 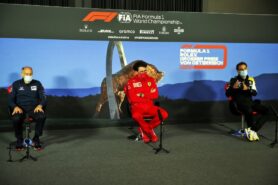