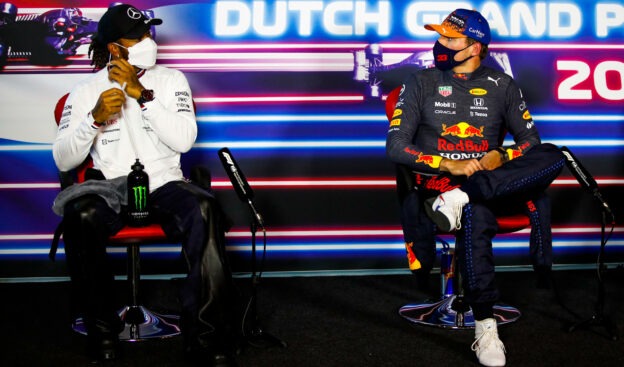 Sep.5 - In the hours before they race off to turn 1 at Zandvoort, F1 legend Alain Prost admits that another clash between Max Verstappen and Lewis Hamilton is "almost inevitable".

However, the Frenchman - once locked in similar title battles with the great Ayrton Senna - admits he is enjoying the intensity of the 2021 duel.

"And I hope the fight will last until the last race. As a fan, you want to see drivers fight bitterly like Max and Lewis are doing right now."

At Verstappen's home Dutch F1 GP, the Dutchman and Mercedes' Hamilton are starting one-two with almost identical pace, raising the prospect of another Silverstone-like clash.

"What happened at Silverstone is not necessarily what you want to see, but it's almost inevitable," 66-year-old Prost said.

"I hope it doesn't happen too often."

However, Prost is still relishing the tantalising match-up of the young fighter Verstappen against the established seven time world champion Hamilton.

"Max is a fighter who can put Lewis under pressure and that's good for the sport," he said.

"Everyone is a fan of Max since he started in Formula 1. I still remember interviewing him after his first win and being amazed at how mature he was.

"Of course he has made his mistakes, but that's part of the process. In the meantime, he hardly makes mistakes anymore and has a wealth of experience." 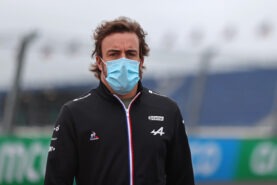 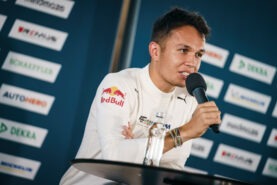 Albon even confirms two options for next year's F1 return