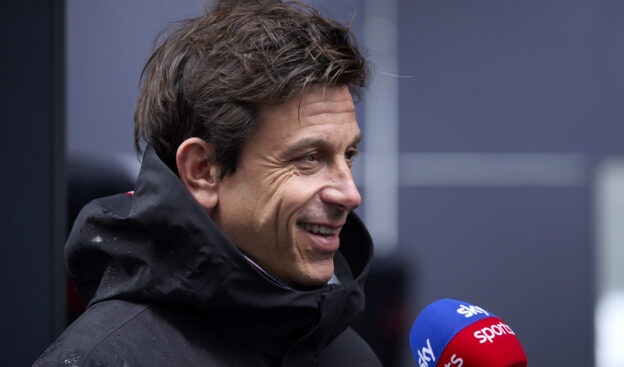 Sep.13 - Mercedes wants to "compromise" on the 2026 engine rule changes to enable Volkswagen to enter Formula 1.

At Monza, a key meeting between all stakeholders was held, where it was decided that the new engine regulations would now be delayed from 2025 to 2026.

Among the competitors, two distinct camps have reportedly emerged - those, like Mercedes, who argue for an evolution of the status quo, and Red Bull and VW on the other side who want fundamental change.

"Mercedes is ready to compromise in order to welcome the Volkswagen Group into Formula 1," Mercedes team boss Toto Wolff is quoted by Speed Week.

One such compromise is the likely scrapping of the MGU-H element of the complex and costly current 'hybrid' power units.

"The MGU-H will be dropped if we can find an agreement on other points," Wolff confirmed.

"I can't speak for the others, but Mercedes would like to see the Volkswagen group in F1. However, we still have to agree on numerous other points."

Indeed, it is suggested that VW would ideally like to see four-wheel-drive technology, with Ferrari also said to be willing to compromise to bridge the gap between the two camps.

"Should the car manufacturers not find a common position, then the FIA and Formula One Management will probably bring to the table a proposal for the 2026 rules," Wolff said. 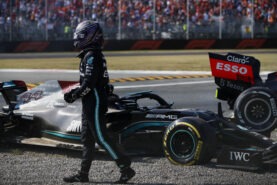 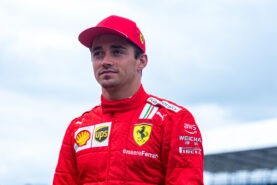