»  F1 News  »  Mercedes team set to announce Russell for next F1 season this week?
PREV |
NEXT

Mercedes team set to announce Russell for next F1 season this week? 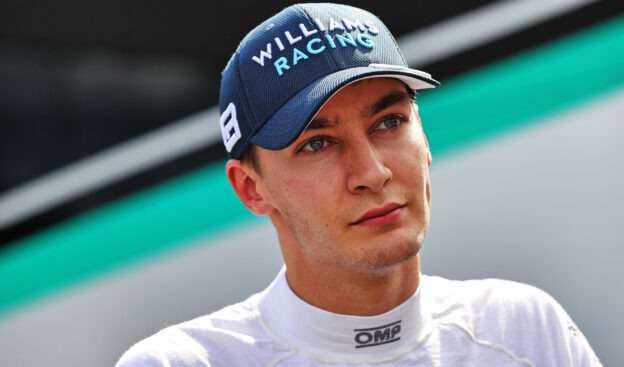 Jul.12 - Mercedes is poised to announce the signing of George Russell for 2022 and beyond, according to a growing number of authoritative sources.

British commentators Martin Brundle and David Croft, as well as 1996 world champion Damon Hill, all admit they are expecting the news to be made official at the British GP this weekend.

"Then it's game over for Valtteri (Bottas)," racing driver and Finnish pundit Toni Vilander told the broadcaster MTV.

"You could tell it was in his mind already," the Finn added.

"The most important thing for Mercedes was to confirm that Hamilton is staying part of the team. So now the main pillar is in place.

"I don't think Russell would be happy to sign another Williams agreement. You could say that Hamilton's two-year contract will be his last, in which case the next champion will be raised next to him.

"Unfortunately these are all things that Valtteri has little influence over."

If 23-year-old Briton Russell does get the call-up, Nico Hulkenberg or Daniil Kvyat - both F1 reserve drivers this year - are said to be in pole position to replace him at Williams.

Bottas, 31, has also been linked with a return to Williams, and also Alfa Romeo.

Russell said: "I am in constant touch with Mercedes. They have always taken care of me.

"No matter what happens, I'll have a Mercedes engine behind me next year. I'm a Mercedes driver - I'm loyal to them," he insisted.

"I've always said 'if you do a good job, you will be rewarded'. It's as simple as that."

39 F1 Fan comments on “Mercedes team set to announce Russell for next F1 season this week?” 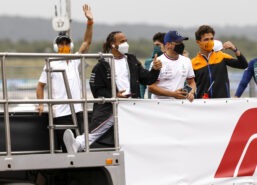 The richest Fórmula One drivers in the world 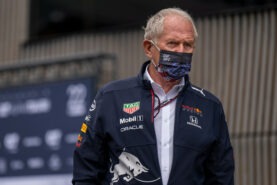 New sprint quali can ruin weekend according to Marko