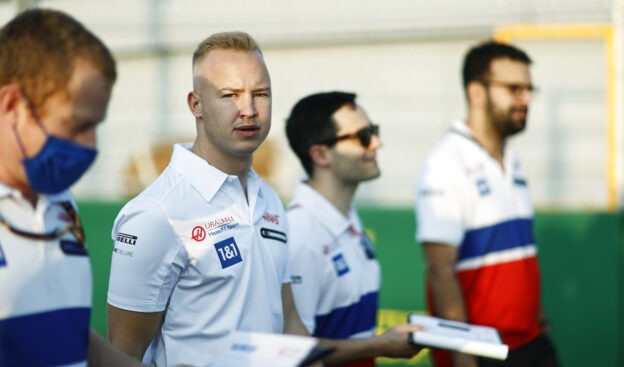 Jul.15 - Nikita Mazepin says he has filed suit against Haas for unpaid wages in a Swiss court.

We reported about the axed Russian driver's decision to pursue legal action last month, following his and sponsor Uralkali's expulsion over the Ukraine crisis.

"What I'm talking about is that contractual obligations were not fulfilled," Mazepin, 23, confirmed.

"We have already chosen the jurisdiction - Switzerland. This is the place where the contract was signed.

"Lawyers filled out all the documents and the claim was filed for consideration.

"If they call me, I will take part, but I don't think this will happen," Mazepin, whose father Dmitry owns the major Russian fertiliser company Uralkali. 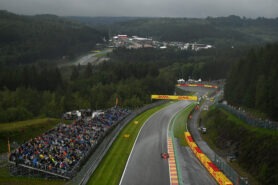 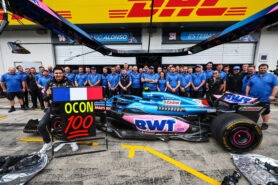