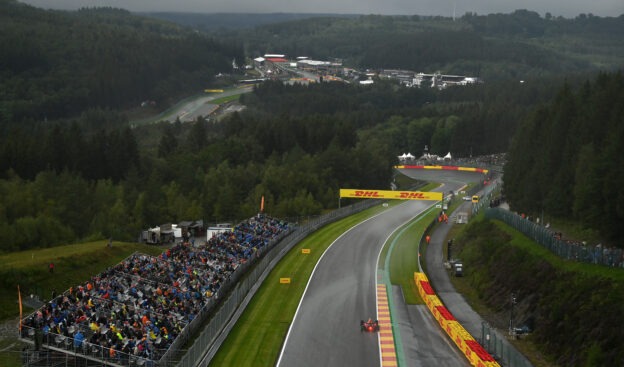 Jul.15 - Belgian governments are throwing their weight behind efforts to save the embattled Belgian GP.

It is now largely accepted in the paddock that the fabled Spa-Francorchamps may be a victim of Formula 1's expansion to new markets like Las Vegas and South Africa.

"The sport is growing so much that there's a lot of new places that I guess are paying quite a lot of money to be part of Formula 1," said Ferrari driver Carlos Sainz.

"I understand that France or Spa maybe cannot afford to be in the calendar every year but I hope that at least we can go there every two years or every three years," he added.

The local Walloon government, and also Belgium's federal government, have now written a joint letter of support for Spa-Francorchamps to Formula 1.

He said he is "personally involved" in the effort, as are Wallonia minister-president Elio di Rupo and Belgian prime minister Alexander de Croo.

A decision about the fate of the Belgian GP is said to be imminent, with Borsus insisting that Spa-Francorchamps "still has a future in Formula 1". 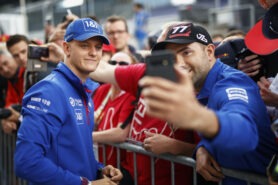 Schumacher not yet ready for F1 top team according Rosberg 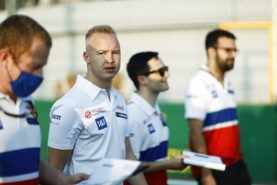