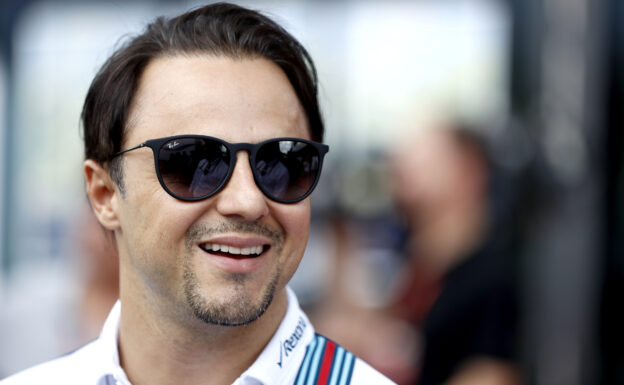 Sep.18 - Ferrari may have made the best choice to oust Sebastian Vettel, according to the team's former driver Felipe Massa.

"Nobody wants to see Ferrari having these problems," he told Globo.

"It is an exceptional team, and without a doubt different from the others. Almost like a religion."

Some have questioned the wisdom of farewelling quadruple world champion Vettel at this moment, but Massa is not so sure.

"Vettel's time has passed, so much so that his results this year show that Ferrari may have taken the right option not to renew his contract," said Massa.

"Carlos Sainz is a good driver - young and has a lot of room to grow. Of course they need a competitive car before anything, but I hope for the sake of him and Ferrari that they get it."

In the meantime, Massa's old title rival Lewis Hamilton is utterly dominating, so the Brazilian says it was fun to see exciting and different races like Monza and Mugello.

"But this is another year in which Hamilton has dominated," he said. "He plays with the other drivers and does an exceptional job. He deserves it for the driver that he is."

Hamilton is currently under fire in some quarters for his political activism, but Massa says he respects the six-time world champion.

"He has his way, trying to raise arguments and helping out at the track too," said Massa.

"We always have something to learn from one another, so if what he is doing is something for good, then we have to respect it, and I do."

However, Massa does not think F1 will get back to "normal" anytime soon.

"The pandemic has changed a lot in the world, and in motorsport it has changed completely," he said.

"We are having these races where the concern with protecting ourselves is very great, and this is very sad. We cannot forget that Brazil ended up losing Formula 1, which will not be coming back in November.

"Some categories are coming back and that's a good thing, but as long as we don't have the audience at the track, enjoying and following and less of the worrying, I think nothing will be normal," added Massa.

4 F1 Fan comments on “Massa: Ferrari is almost like a religion” 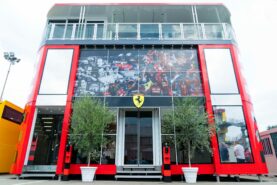 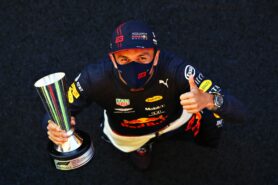