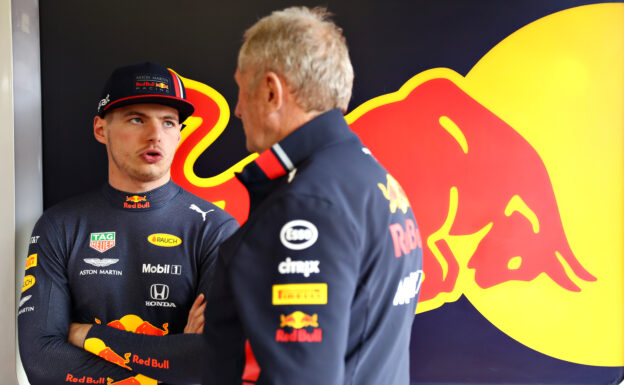 Dr Helmut Marko has moved to play down Jos Verstappen's concerns about progress at Red Bull.

Jos, who is Max Verstappen's father and co-manager, said after a string of uncompetitive races for the team: "They really need to change things otherwise next year will be lost as well."

But following Verstappen's comments, Marko said his pre-season prediction of five wins in 2019 is still on track. 22-year-old Verstappen has already won twice this season.

"I said we could win five races and I think it's still possible. We can still do it, I'm still positive," he told Servus TV. 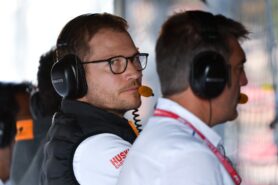 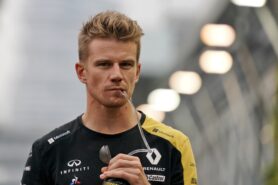