Is Mick Schumacher not as 'outstanding' like his father was? 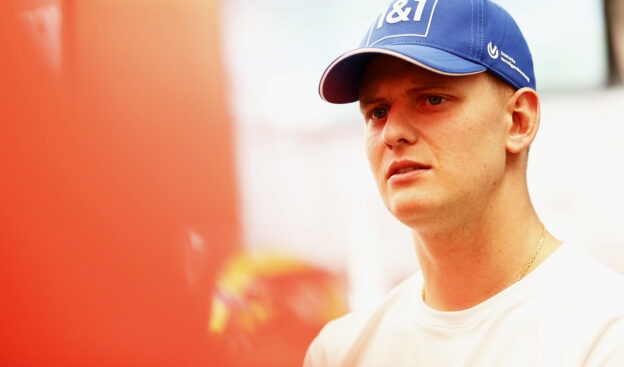 Jun.8 - According to German racing legend Walter Rohrl, the jury is in - and Mick Schumacher is not as talented as his legendary father Michael.

Mick, 23, is currently the subject of speculation about his future at Haas and in Formula 1, following a spate of big crashes whilst struggling to keep up with Kevin Magnussen.

"It looks like he doesn't have the outstanding talent that his father had," Rohrl told Bild am Sonntag.

"He (Michael) was at the front right from the start."

However, 75-year-old Rohrl admits that the Schumacher name is a big burden for Mick.

"There's an expectation that he has to be the big star," he said. "It's hard and heavy."

The bigger problem for young Schumacher, however, is that teammate Magnussen has 15 points so far in 2002, whilst the German - like Nicholas Latifi - is still yet to score at all.

"This is bitter for Mick Schumacher," two-time world rally champion Rohrl said, "because Kevin Magnussen, who returned to Formula 1 after a year's break, has him well under control.

"That puts additional pressure on him, brings tension to the team and certainly doesn't make it any easier."

3 F1 Fan comments on “Is Mick Schumacher not as 'outstanding' like his father was?” 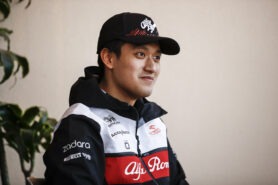 Zhou not worried about next year's F1 seat yet 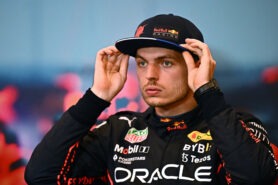