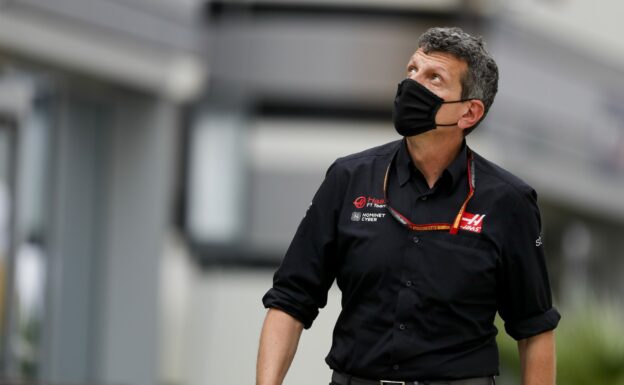 With the cancellation of the Australian GP, and more races in 2021 remaining under a covid-shaped cloud, the proposed solutions could mean even more clusters of three races grouped together.

"We are continuing to negotiate with FOM, and as the pandemic is not over yet, the calendar continues to change," Haas team boss Steiner said.

"But we should try to avoid these series of three races in a row," he added.

Indeed, Paul Ricard-Austria-Austria has just taken place, while another triple sequence is already scheduled for after the August break.

Steiner said: "It seems to me that it is better to have several double races than four series of three races in a season.

"With such a schedule, teams spend a whole month away from home, and while this happens there are working for three races which in itself is a lot of stress.

Another triple-header in September-October is Russia, Turkey and Japan, with US-Mexico-Brazil to follow after that.

"It is even more difficult to hold several overseas races in a row," said Steiner, "with the constant change of time-zones.

"On Monday after the first race in Austria, everyone had a day off. But if on that day you have to fly from one country to another, then you spend that time off in the air."

F1 veteran Fernando Alonso is also bemused about the way the sport is handling the issue of cancellations amid a bustling 23-race schedule.

"It's a more intense year in terms of racing," he told Spanish media.

"We see some races being cancelled and the following week they are already looking for a new place.

"Sometimes you think, with the calendar we have..." Alonso hesitated. "But no, they quickly put another one in. We just have to take it philosophically and do this year in preparation for 2022," the Alpine driver added. 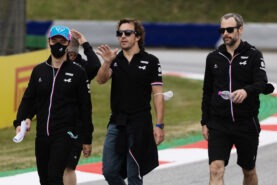 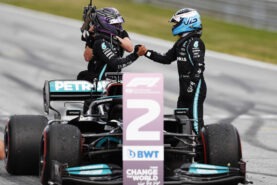 Alonso doubts Hamilton can choose his next year's teammate