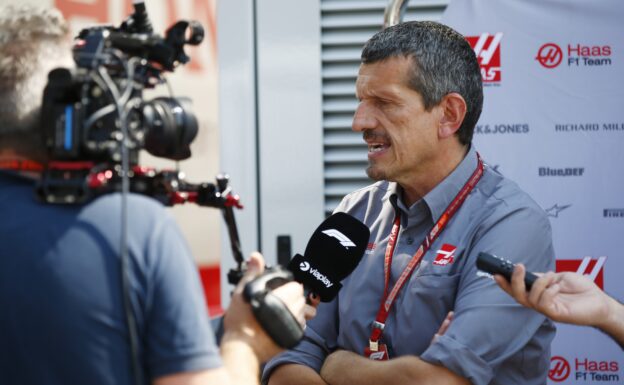 As for the long-bearded Storey's comments about beating Red Bull "on the track", team boss Gunther Steiner defended the Rich Energy boss.

"We had the fourth best car in the field at times last year, Red Bull is third, so why shouldn't we think of making life difficult for them?" he is quoted by Speed Week.

"Whether we do it, I don't know. But I know that if you do not try, you will not succeed," said Steiner.

Kevin Magnussen agreed, saying it's good that Storey is "ambitious".

"If you do not want to take on your opponents, you will achieve nothing," said the Danish driver.

"So I don't see anything wrong with such a target."

However, Magnussen admitted that Haas is not ready to legitimately beat Red Bull in 2019.

"We have new regulations coming and the budget cap, and no one knows how that will work. You have to believe in success to make it true."

Magnussen told Denmark's BT newspaper: "We are in the part of the field where it is really competitive.

"Renault and Force India have developed a lot, and McLaren and Williams are two big teams that should never be underestimated. 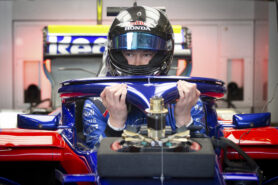 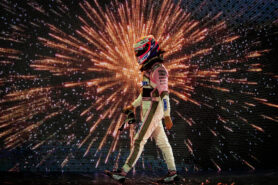