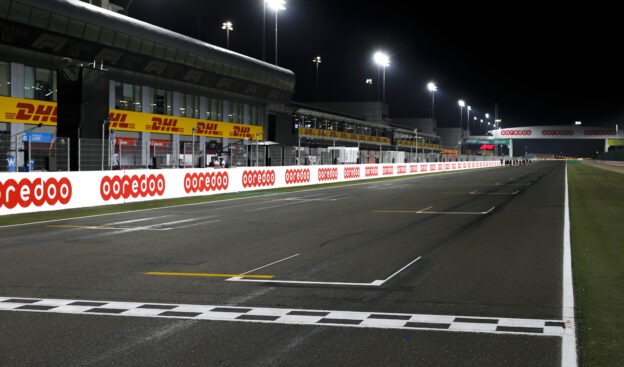 Nov.21 - Mercedes driver Valtteri Bottas and Red Bull driver Max Verstappen will have to start further down the grid this afternoon. Bottas who qualified 3rd for today's first ever Qatar Formula 1 Grand Prix received a three places grid penalty and will start from P6 instead.

The 2021 championship leader Verstappen even received a 5 places grid penalty for ignoring double yellow flags during yesterday's qualifying session. The yellow flags were used in last possible lap of Q3, when AlphaTauri driver Pierre Gasly had a tyre failure coming out of turn 15.

Verstappen who qualified second behind title rival Lewis Hamilton will now have to start the race from P7. He will start on the left (clean) side now, behind the Mercedes of Bottas who will start on the dirty side now.

Pierre Gasly moved up to P2 now and will start on the soft tyres. Whether or not this is a threat for Hamilton is yet to be seen. Gasly might have a chance to get into turn 1 as raceleader, but the Frenchman has to start on the dirty side of the track.

Alpine driver Fernando Alonso even moves up from P5 to P3 and has a chance to score his first podium since his return. His last podium was at the 2014 Hungarian F1 GP.

Here you can check out the revised Qatar F1 GP start grid. 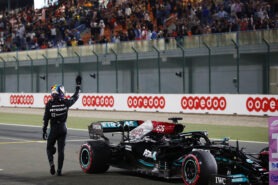 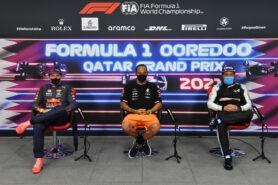