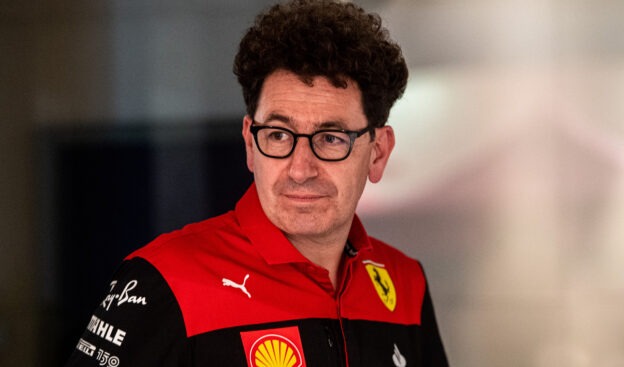 Nov.19 - Gunther Steiner has played down the significance of a conspicuous meeting in the Abu Dhabi paddock with Mattia Binotto and Frederic Vasseur.

Prompted by the Italian media, wild rumours are circulating at Yas Marina that Ferrari boss Binotto could be replaced as team boss early next year by Alfa Romeo's Vasseur.

When asked about his meeting with Binotto and Frenchman Vasseur, Steiner told Sky Italia: "Mattia just gave us a lift on the return from the F1 Commission. That's all.

"We talked but we always talk to each other."

At the F1 Commission meeting, many new measures were discussed - including new rain spray-minimising bodywork, a delay on the tyre blanket ban, earlier triggering of DRS in races, budget cap tweaks and more.

"The (FIA) president and I want to continue to maximise the best outcomes for the sport so that 2023 can be an even better year for Formula 1," said F1 CEO Stefano Domenicali. 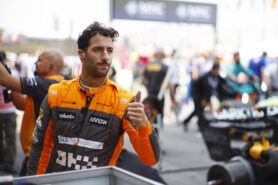 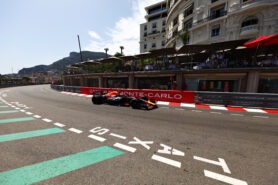