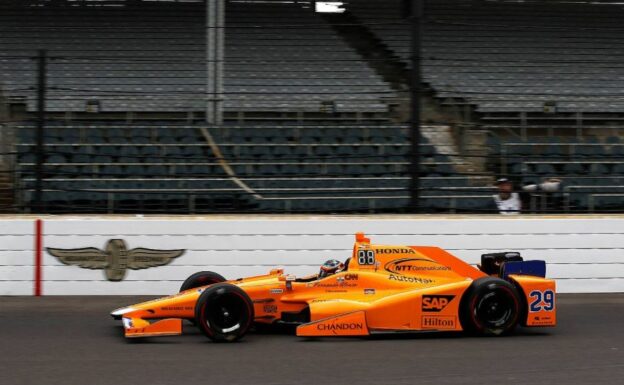 Michael Andretti says he hopes Fernando Alonso makes the switch to Indycar for 2019.

Disenchanted Spaniard Alonso is quitting F1 at the end of the year, but it is not known how he will divide his time between Le Mans, Indycar and other racing projects next year.

On Wednesday, he tested an Andretti Indycar at the Barber road circuit in Alabama.

"Alonso will decide his future after the test," McLaren team boss Zak Brown had declared at Monza.

"We are prepared to have a team of five cars," the American is quoted by Spain's Diario Sport.

"I would love to work with him again. We'll see what happens.

"I think he has not made his decision yet, but I hope he enjoys his time in the car," Andretti, who ran Alonso in a McLaren entry at the 2017 Indy 500, added. 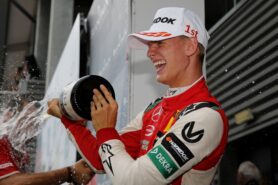 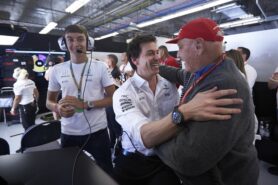