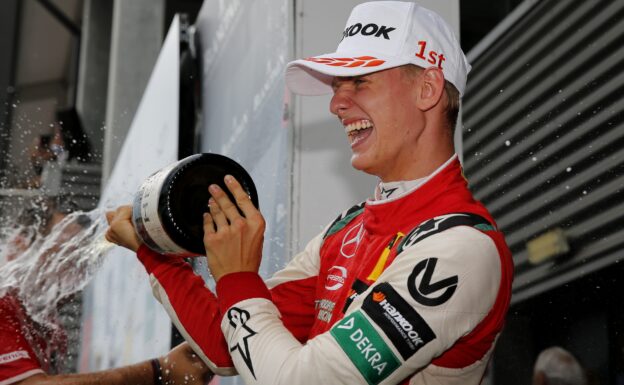 Mick Schumacher is speeding up on his road to formula one.

The 19-year-old son of seven time world champion Michael is enjoying a resurgence in the highly competitive European F3 series, with three recent wins putting him fourth in the championship.

Kolner Express newspaper thinks Schumacher's next step will be into the F1 support category Formula 2.

The report said he could sign up with the top team ART, which is run by Nicolas Todt. Todt's father is FIA president Jean Todt, who is a personal friend of the Schumacher family.

Kolner Express said both Nicolas and Jean Todt met up with Schumacher at Monza last weekend.

Another option for Schumacher is DTM, according to the German newspaper Bild.

The report said he will test a German touring car series machine during the forthcoming DTM and F3 race weekend at the Nurburgring.

"Mick would like to discover how a touring car feels in contrast to the Formula 3 cars," wrote correspondent Helmut Uhl.

Villadelprat: No more 'winners' at McLaren 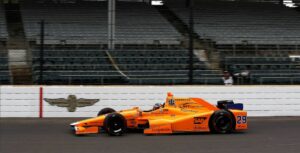