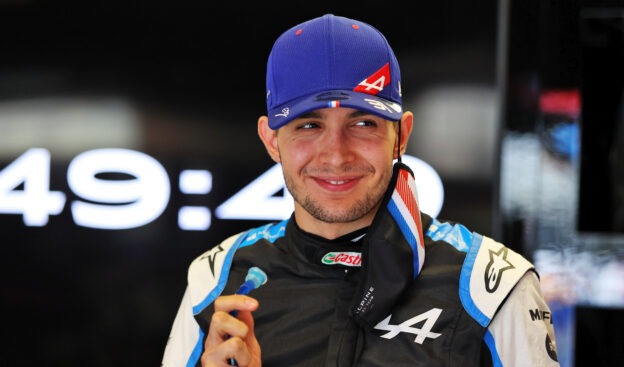 Jul.8 - Fernando Alonso is now fully up to speed at Alpine, according to the team's executive director Marcin Budkowski.

On the face of it, it means Esteban Ocon has now lost his status as the Renault-owned team's fastest driver.

Ocon, 24, left Austria last weekend suspecting there may in fact be something wrong with his car.

"The difference is just too big. There is definitely something that is not working properly," said the Frenchman.

However, Budkowski is not so sure.

"He (Ocon) was never far away," he is quoted by Spain's AS newspaper.

"Despite his enormous experience, even a driver like Fernando had to get used to dealing with tyre temperatures and many other details that greatly influence qualifying in particular," Budkowski insisted.

"It took time for him, but he is there now."

Budkowski admits that is a "difficult" pill for Ocon to swallow.

"The midfield is so competitive. Every weekend we see that every tenth matters. So it doesn't take much for one driver to get to Q3 and the other is out in Q1," he said.

He said Ocon spent the week between the two Austrian races "looking at the differences between Fernando's style and his".

In truth, though, Alpine is already much more focused on 2022.

"The 2022 car is getting a lot of attention," Budkowski confirmed. "We are still doing some small parts, but the work in the wind tunnel has been completely turned towards next year's project."

He therefore expressed frustration with the FIA's decision to clamp down on 2021 rear wing flexibility mid-way through the season, which he says is "collateral damage" from the Red Bull-Mercedes title fight.

"It is forcing us to dedicate a lot of resources and money to that, because we need one wing for each level of downforce," Budkowski revealed.

"We designed the wings for the rules, they passed all the tests, but now we have to spend a lot of money adapting them to the new tests. The performance of the car has hardly changed, but we are spending money and resources that could have been allocated to the 2022 car.

"I know the FIA can change the tests whenever they want, but the impact for us is very great." 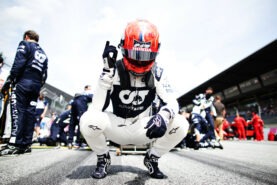 Gasly could return to Red Bull Racing next season? 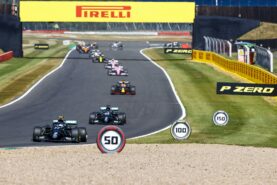