Where have Formula 1 races been held in the US? 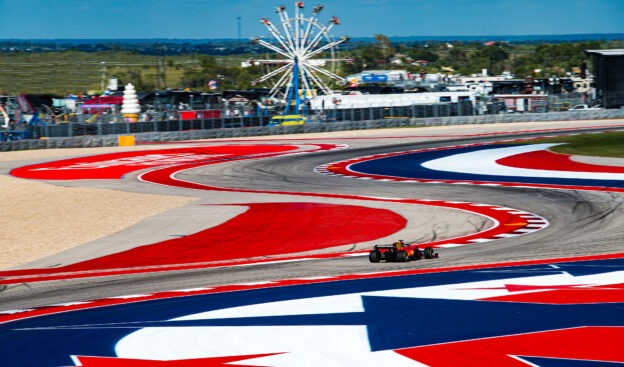 There's been a lot of buzz surrounding comments made by F1 boss, Stefano Domenicali, regarding the chances of more races in the United States in an interview made by Sky Sports F1's Martin Brundle. Domenicali, Sporting Director of the Scuderia Ferrari during Michael Schumacher's glory days, explained that a race at Las Vegas was a possibility, while also indicating that there could even be 30 races per year in the future, given the sport's popularity.

Would you bet on Formula 1 returning to Las Vegas?

Well, a betting man would. However, on the sporting side, the series is currently providing some good fights at the track and we've seen unlikely results in the first two Grands Prix of the year. Those are reasons that could make you definitely use F1 betting sites to join the party and try your luck at the next Grand Prix in Melbourne. Will Mercedes bounce back or will Red Bull roll to another win? Take your chances.

Now, a third Grand Prix in the USA could be in the cards for the future, and many showed support for the idea on social media, while others are hopeful that it will not mean that iconic events like the Belgian Grand Prix at Spa-Francorchamps (except for 2021) will fall from the F1 circus.

Regardless, more races in the United States will not be something new for Formula 1, as the series has certainly been a recurrent visitor to different US sites in the past.

In this article, we will give you the places that have hosted Formula 1 Grands Prix in the United States: 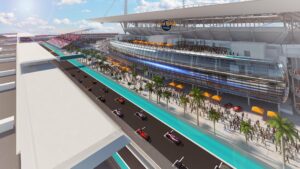 Moreover, the US has hosted the most different Grands Prix by name in Formula 1 history, with six different GP titles taking place in the country:

Miami Grand Prix is set to be celebrated on 8th May 2022 as the seventh different GP ever held in the US and the fifth of the 2022 F1 calendar.

Back in 1982, the United States became the first country to host three Formula 1 races in a single season, with events at Long Beach, Las Vegas, and Detroit (as the then-new addition).

Italy joined that list in 2020, with the Italian, Tuscan, and Emilia Romagna info, but the US could be repeating such a feat in the near future, perhaps in 2023.

It isn't likely that if F1 returns to Las Vegas the race will again be held in the parking lot of the Caesars Palace hotel. Apart from the United States Grand Prix, the rest of the GPs held in the country only had one circuit. That will certainly change if Las Vegas hosts the event at a new track.

One F1 fan comment on “Where have Formula 1 races been held in the US?” 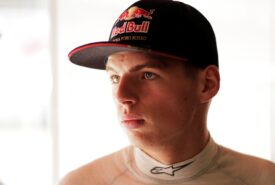 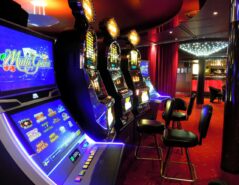 Gambling Industry in Europe - How Big Is It?