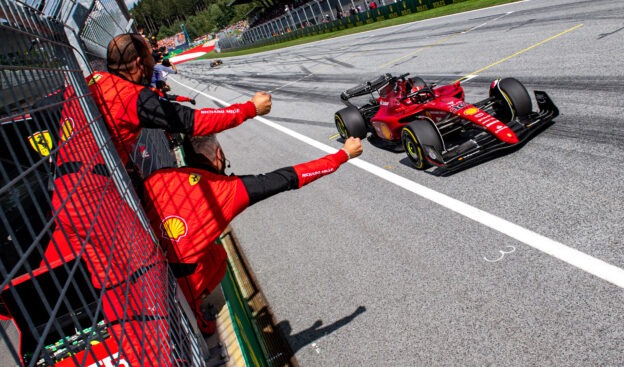 Ferrari's Charles Leclerc has been stoic over the past five weeks as race wins or strong results have slipped away; but it all came right for him - kind of - in Austria on July 10. Having passed Max Verstappen's Red Bull on lap 12, Leclerc was thereafter in charge of the afternoon's proceedings - give or take a pit stop or two. Until, inevitably, he again faced trouble: this time it was a sticking throttle - and there was very little that his pit crew could do about it.

There were 12 laps to run. Charles, like Max (who was four seconds behind) was wearing new Pirelli medium tyres. It was a race to the finish - with a sticking throttle. In this video Peter Windsor explains how Charles was able to live with the problem and to rescue a win - and, in so doing, to elevate himself to new heights of achievement. Peter also offers suggestions as to why the tyres of Max's Red Bull degraded so quickly (relative to those on the Ferraris) and discusses several other key performances, including the double-points finishes for Mercedes, Haas, Alpine and McLaren. 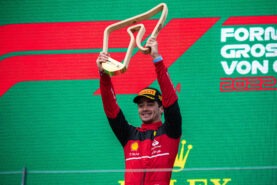 Charles’ message for the Tifosi after the Austrian GP 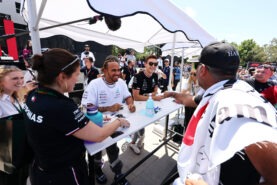 Why is Hamilton having such a tough 2022 season?