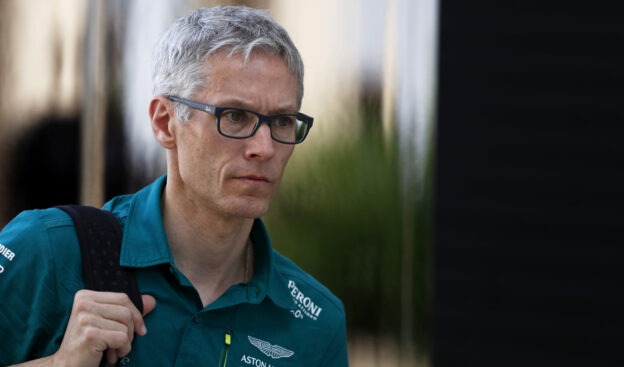 He’s the newest member of ‘The Piranha Club’ – the nickname for the ruthlessly competitive group of F1 Team Principals. Aston Martin’s Mike Krack is not a newcomer to F1, however. A former European go-kart racer, Mike earned his engineering stripes with Sauber in the early 2000s, where he moulded and mentored a young Felipe Massa. He witnessed the supreme strength and skill of Robert Kubica, and steered Sebastian Vettel through his Grand Prix debut at BMW in 2007.

Vettel and Krack are now back together at Aston Martin, and Mike has illuminating insight into how the four-time champion has developed as a person and as a racing driver. Mike tells Tom Clarkson about his life leading major manufacturers’ racing programs, including the reason he previously walked away from Formula 1. He explains how he’s ‘finding his way’ as boss of the sport’s most ambitious team, charged with fulfilling owner Lawrence Stroll’s aims of challenging for the World Championship. 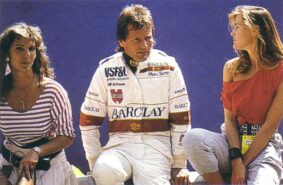 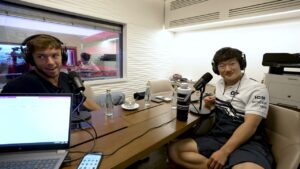